There are RWNJ radio bloviators who called for the GOP to rewrite their convention rules in order to rid the party of The Donald — but then suddenly jumped aboard the Trump trainwreck. What gives? 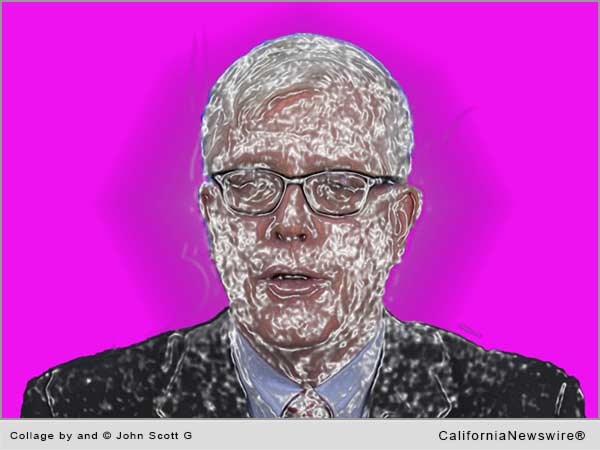 There are media motor mouths who have gone from anti-Trump to pro-Trump in the blink of an eye. How does that happen?

“Probably a payoff,” said one GOP operative who asked for anonymity.

“What kind of payoff?” I asked.

“I’ll bet it was a whole wad of commercial time being purchased on the radio stations that carry their shows,” came the reply.

Salem Media Group operates 118 radio stations in the United States. They also own the repugnant Regnery Publishing firm and the vile RedState blog. Through their broadcast, digital, and print network they promote what can only be called Radical Christian Terrorism.

Salem Media Group is part of a vast neo-fascist stain on society, a right-wing cabal that seeks to undermine our Constitution, destroy educational standards by dumbing-down textbooks, terminate the separation of church and state, and inhibit personal liberty. Salem Media Group is almost the very definition of cannibal capitalism — they make money while tearing down the fabric of society.

One of the nut-job douchebags who is part of the Salem sect is a smarmy little shipdit who shall remain unidentified (but whose name rhymes with Phew Phewitt). As recently as June of this year, Phew was recommending that the Republican National Committee alter the rules of their conclave in order to nominate an alternative to the Trumpster Fire with which they are now stuck.

Phew likened the selection of Trump as a presidential candidate to “stage-four cancer.” Seems like an appropriate description. But then, out of nowhere…

Suddenly, Phew became a Trump supporter. (Insert Scooby-Doo “rrrough?” sound effect here.) I mean, what the —-? Why does something like this happen?

“Can you explain?” I asked.

“Sure. Look, somewhere there’s an industry group that will profit handsomely from a Trump administration and they probably put a truckload of spots on Salem stations in exchange for Phew’s support,” my source told me.

“Wouldn’t that be obvious to anyone who had the stomach to listen to the nimrod’s show?” I inquired.

“Not necessarily,” was the response. “With lots of different nut-jobs on their airwaves, they could have negotiated a big purchase of commercial time that was spread out across the totality of their propaganda programming.”

“I thought that the sales departments and the editorial departments were supposed to be separated from each another,” I said.

“You’re a funny guy,” the pollster said, slapping the table while laughing. “That’s a good one. Obviously you’ve never listened to right-wing nut-job radio. The hosts run commercial pitches for their own schemes and scams all the time. Buy gold medallions. Buy end-of-the-world conspiracy books. Buy freeze-dried food you can use during The Rapture. Buy anti-Alzheimer’s pills that also help you lose weight and get dates. Buy stock in non-existent companies. Buy a condominium on Mars. Buy tinfoil origami hats. The whole thing is a parody of the capitalist marketplace.”

“Oh no,” came the immediate reply, “it’s a whole series of con jobs and Phew is just the tip of the iceberg.”

“This situation is an embarrassment for America,” I said.

“True, but it’s just part of an ignoramus ratings game.”

“It’s like this,” the GOP pollster said, “as long as there are plenty of low-information, poorly-educated, and logic-impaired listeners, then the bloviating broadcasting will continue.”