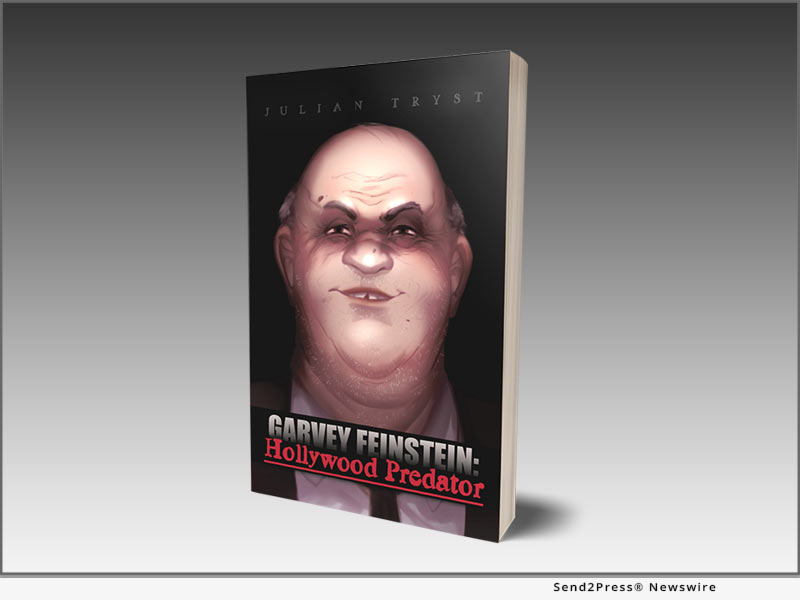 A fictionalized retelling of one of Hollywood’s most powerful scandals, Garvey Feinstein follows a man who sought clout and influence to remedy his past frustrations, and who ended up using and abusing those things mainly on members of the opposite sex. The novel was officially released in February 2022, and aims to shed a light on the inner workings of how such abuse occurs.

“To my knowledge, no one has written about this particular man and the movement he engendered, or depicted it in some other fictional way,” says author Julian Tryst when asked why he wrote the book. “I think it can appeal to anyone who likes a good rise-and-fall story where the bad guy gets his due in the end. Especially a suspenseful one where there’s some romance, jealousy, revenge, and crime involved.”

And, while controversial and a bit graphic, “Garvey Feinstein” is already receiving rave reviews. In a five-star review, Reader Views celebrates the novel as “an entertaining tale that clearly reflects what is happening in Hollywood today.”

JULIAN TRYST is a fiction author from Canada who likes to observe the messed-up aspects of human nature and make stories out of them. To check out his novels and writings, visit https://juliantryst.com/published/.

“Garvey Feinstein: Hollywood Predator” is now out through Tellwell Publishing (RRP $16) and available through Amazon, Barnes & Noble, Indigo and more.

This press release was issued on behalf of the news source, who is solely responsible for its accuracy, by Send2Press Newswire. To view the original story, visit: https://www.send2press.com/wire/rehashing-reality-in-fiction-canadian-author-releases-satirical-yet-disturbing-story-of-one-of-hollywoods-greatest-scandals/