LOS ANGELES, Calif. /California Newswire/ — Passageway Press, a boutique publisher based in the U.K., has acquired recovery blogger Kelly Fitzgerald Junco’s memoir, which recounts her journey from party chica to sober senorita – moving from suburban Pennsylvania to the tourist city of Cancun, Mexico and then succumbing to alcohol and cocaine addiction. 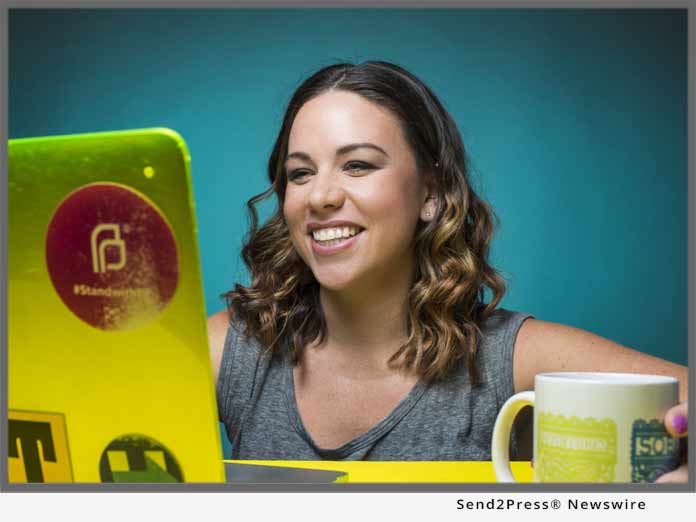 What started as an innocent adventure abroad quickly turned into a hopeless and desperate attempt of a 20-something girl to normalize the destructive behavioral patterns that turned into the cycle of her life.

After finding sobriety, Kelly launched “The Adventures of a Sober Senorita” blog, where she wrote a post about reaching a year of sobriety. The story went viral via the Huffington Post and was translated into five languages.

Junco wrote the proposal for “From Party Chica to Sober Senorita: Getting Sober in Mexic” after completing the All the Write Moves coaching program.

“It feels completely overwhelming and simultaneously amazing, to put my life stories into a book,” Junco says. “When I still drank, I used to joke around and say one day I will write a book about my crazy life, and it’s absolutely surreal that’s what’s actually happening.”

To learn more about the All the Write Moves coaching program, visit: http://www.allthewritemoves.net/.

Kelly Fitzgerald Junco is a freelance writer, the co-founder of the Bloom Club (a virtual coaching program offering online classes and community for those who are seeking an alcohol-free lifestyle, or are currently in recovery), currently does social media and marketing for a CrossFit gym and professional soccer team, and is taking recovery coach training.

About All the Write Moves:

All the Write Moves is a program offered through Light Hustler, a company that shows creatives how to share their dark to find their light through telling their stories. All the Write Moves is six-month coaching program for writers, which walks 10 students at a time through the process of writing and selling their book proposals with personal writing coaches, videos, sample book proposals, webinars and the opportunity to meet with agent Alexis Hurley of Inkwell Management and Zephyr Bookshelf publisher Paul Fuhr.