Lots of people dream of having unlimited power but that requires a hatred of democracy. Take this test to see if you are ignorant and biased enough to try holding the reins of an embarrassed nation. 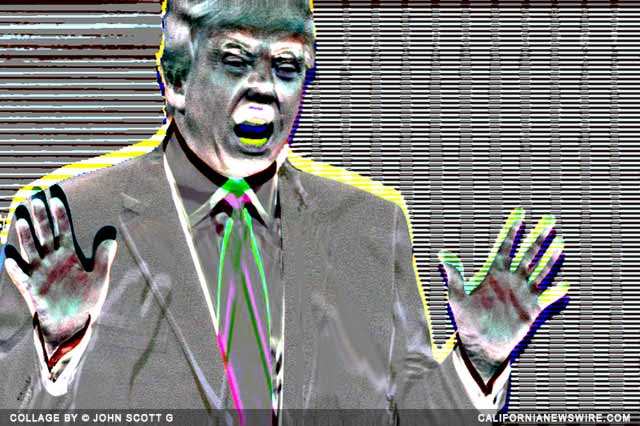 1. The three branches of U.S. government are:

2. A primary goal of the leader of the free world should be:

a) Upholding the Constitution.
b) Making as much money as possible.

3. To ensure that future generations have a hospitable planet:

a) The U.S. should lead the world in combatting climate change.
b) The question is moot because “The concept of global warming was created by and for the Chinese in order to make U.S. manufacturing non-competitive.”

4. Helping assure transparency in government is one reason for:

a) The free press.
b) Forget that. Instead let’s go with the bleating of Sean “Melissa” Spicer and Kellyanne “Alternative Integrity” Conway.

5. Justice and equality are best served by:

a) Invoking and upholding the rule of law.
b) Appointing bigot Jefferson Beauregard Sessions III as Attorney General.

6. To ensure the world’s confidence in the U.S., the POTUS should:

a) Act in a sober and responsible manner.
b) Confidence schmonfidence. Let’s insult allies, attack NATO, and terrify all sentient beings by suggesting that more nations obtain nuclear weapons.

8. As leader of the free world, the POTUS should set an example by:

a) Emphasizing facts, data, science, and reality.
b) Making up crap.

9. A responsible chief executive will:

a) Gather a team of responsible thinkers.
b) Take advice from nihilist Steve Bannon and rightwing nutjob Stephen Miller.

10. To remove any potential conflicts of interest:

70 points = You are Millard Fillmore.

60 points = You are a staffer for Richard Nixon.

50 points = You are Richard Nixon.

20 points = You are Mitch McConnell.

0 points = You are Donald Trump.