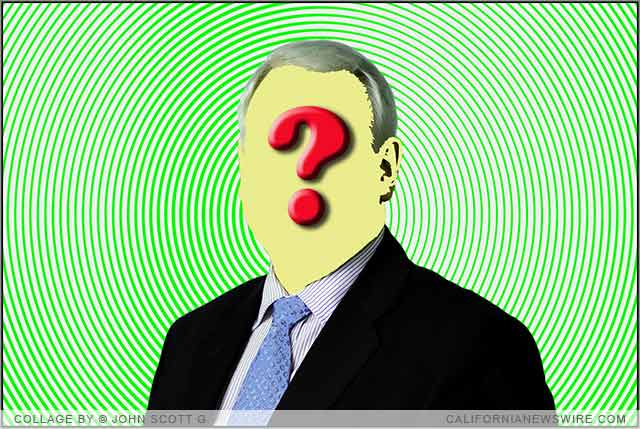 “Okay, so you’re doing what, now?” I asked my friend Nut. His name was Nathan Uriah Thomas but everyone knew him as Nut.

“I am officially running for president,” he said.

“Of most of America,” he said. “The republicans are looking for a candidate and they don’t have someone they all support. I will be their ‘unity candidate’ this year.”

“How will that work?”

“Easy,” he said. “You write about me, they’ll see that my positions are what they all want, and then they’ll pick me.”

“Yes. Positions are very important to the politicalized people in the Republican Party.”

“That’s undoubtedly true,” I admitted, “but I’ve never heard you talk about politics before.”

“Ah, but as a great philosopher said, the essence of change is found within the change itself.”

“I have the best positions of all the current candidates,” he assured me. “I can be just as loud and obnoxious as Trump, especially when I’ve had too much beer. Remember the Henderson’s pool party last summer?”

“Yes,” I said. “You’d better hope the video of that isn’t used as an attack ad against you.”

“And like Ted Cruz, I can embrace the deliciousness of the religiousness.”

“Go ahead,” he said with a confident smile. “Ask me about my positions. Whatever the wrong-wing likes, I like it, too!”

“It’s right-wing, not wrong-wing. Although now that you’ve said it, your way makes more sense.”

“See? I am already uniting with you.”

“Uh, no,” I said. But I did ask him about the rest of his positions. Take a peek:

“We must always proceed with caution and diplomacy before bombing anyone back to the Stone Age.”

“We must have open and free trade! As long as we can slap a tax on any goods that were made with cheap labor overseas.”

“So you’re in favor of taxes?”

“Never! Only when the taxes are directed at other countries and people who can’t fight back.”

“Wow,” I said, “you really have become a conservative republican.”

“It works! Look at how rich a lot of people are.”

“But they’re all people who were rich before,” I told him. “They’re just richer now and the rest of the population is poorer.”

“Students should be loaded up with debt. It makes them obedient citizens.”

“We must welcome and support all people, especially the whites.”

“We must give vets the absolute best possible care and consideration that is humanly possible without costing anything or taking any time away from watching sports.”

“We must always say exactly what seniors want to hear because they are an important voting bloc. That’s why we must be very careful to only screw around with Social Security and Medicare for future generations.”

“Repeal and replace Obamacare with a single-payer system that’s free!”

“The Constitution is there to help the good people, not everybody else.”

“What does that mean?”

“That means we can use the Constitution to do what we want but no one else can.”

“But that’s un-constitutional,” I pointed out.

“Not if our Supreme Court approves it, and when I get done appointing Ted Nugent, Charles Krauthammer, and Megyn Kelly to the SCOTUS, we’ll be taking our country back.”

“Or Australia. The exact country doesn’t matter. Keep looking at the big picture. We need the moat and wall — I’m calling it the Malt — and we don’t care who pays for it as long as it’s not us.”

“Okay, okay,” he relented. “As an example of my flexibility, the U.S. will pay for the Malt. But we’ll make all our money back with the tourist dollars and the shooting licenses.”

“People will tour the Malt, buy hats and t-shirts, and pay for a one-day live target practice license and weapons rental.”

“I don’t like where this is going,” I told him.

“Check it out: You get to climb up to the top of the Malt — you can pay a little extra to use the elevator — and then you get to shoot anyone who approaches the Malt from the other side. We’ll make a fortune. We’ll help the economy while we control immigration. See how everything works together? That’s Republican unity.”

Royse Events to Host the 2020 California Statewide Candidates Forum on Oct 10: The Future of California