A scientific test is being conducted to calculate the number of bigots, goons, oafs, fools, and fascists in the USA. The experiment takes place November 8. 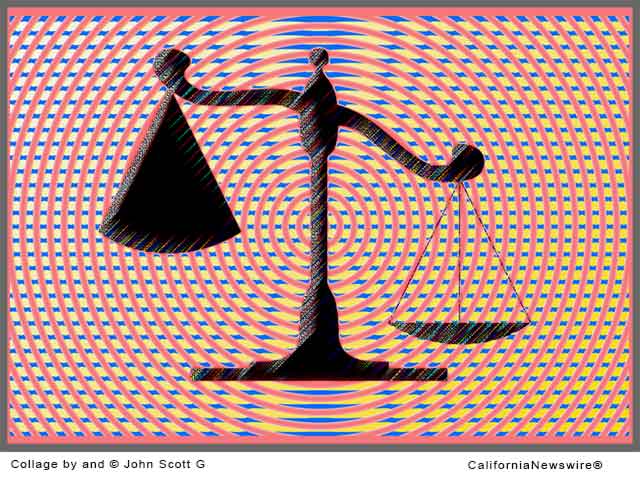 “There are nearly sixty-one million racists and morons in the United States.” The speaker was Professor Ramon Estadística of the Institute of Records in Washington, D.C.

“How did you determine that figure?” I inquired.

“That’s the number of people who voted for Mitt Romney and Paul Ryan in November of 2012.”

“So,” I said, “by only counting the sub-human creatures that voted for Unfit Mitt and Lyin’ Ryan, you think the number of racists and morons is just sixty-one million?”

“Well,” the professor admitted, “it’s true that the figure is probably low because of the factors you mentioned, but hey, who’s counting? Oh wait, we are! That’s a little statistical joke,” he added.

“Fortunately, we are about to be involved with some very exciting information-gathering,” the professor stated. “The U.S. is conducting another test to calculate the total number of white supremacists, thugs, cretins, and idiots in the fifty states. The data will be collected on Tuesday, November 8, 2016 and reported to the nation that night. It’s all very exciting.”

“There is one small problem with this.”

“Ah,” the professor said. “So let’s call this a research project.”

“Or perhaps a ‘snoop on your neighbor’ sting operation.”

“In any case, it’s a systematic inquiry — I mean a peek through the keyhole — in which all Americans of voting age can participate.”

“Good,” I said, “so how will you be judging the results?”

“Quite simple,” the professor told me. “Every vote for candidates in the party with the racist and stupid policies will be compared with votes for people who support equality and justice.”

“Don’t we do that every election?”

“Yes,” he admitted, “but this will be the first year in which we will quantify the cretin vote and correctly identify it through real-time metrics.”

“I see,” I told him. “And are there any tips for Americans voting in this election?”

“Certainly,” he said. “If a candidate has an ‘R’ after their name, that’s a racist.”

“Oh, I like the term ‘moron majority.’ Cuts right to the main problems in America: the stupidity and ignorance of the right-wing nut-job base. How do you account for this deplorable situation?”

“Your nation’s disparagement of education is a big problem,” the professor said.

“What does your research show about the education problem in America?” I inquired.

“It’s obvious! I can state unequivocally that–” At this point his cell phone rang. “Excuse me a second,” he told me and then took the call. “Hello? Yes. How much? Uh-huh, I see. Well, thank you.” He hung up and turned back to me. “So, you were saying?”

“No,” I said, “you were talking about the causes of educational decline in the United States.”

“Well, the data is inconclusive.”

“What? Wait, who was on that phone call?”

“Oh, that was someone in the Georga-Pacific organization,” he said. “You know, the people who make AngelSoft toilet tissue and Brawny paper towels.”

“That company is owned by the Koch brothers, two of the biggest anti-American douchebags in our country.”

“Yes, well, I believe you’re right that Georgia-Pacific is owned by the Kochs,” he admitted.

“And they’re in touch with you, why?” I inquired.

“I’ve just been retained to oversee their educational outreach program for this state.”

“Which means you’re going to be paid for trying to cut back on education.”

“No, no, no,” he assured me. “I’m going to be paid to influence others to cut back on education. That’s the way our political process works.”