No matter how difficult your job, there are people who face bigger obstacles: like the Uncle Toms who betray their race in exchange for money and perks. 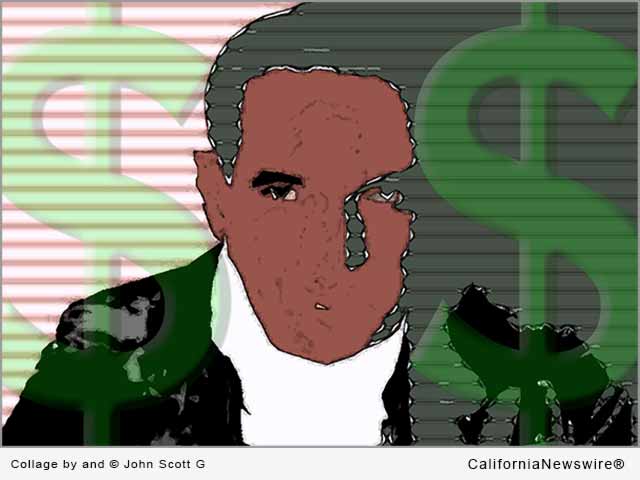 Densmore Upton Davis is a man on a mission. His ambitious goal is the creation of a nationwide network of black republicans.

“That sounds difficult,” I said to him.

“I suppose the biggest problem is the fact that republicans hate black people,” I said.

“Well, that’s one problem,” he admitted, “but it’s not the biggest.”

“Oh? What is the biggest problem?”

“Well, that’s just a polite way of saying that someone is a house nig-”

“Right, but you’re not allowed to say it.”

“Because I’m of the white persuasion I’m not allowed to use the correct term to describe black republicans?” I asked.

“That’s exactly right,” he told me. “Those are fighting words.”

“Who would fight about that?” I asked.

“I would!” he said, puffing out his chest.

“Oh give me a break,” I said. “You’re not going to risk spending a few years in the penitentiary just because the colloquial description for ‘Race Traitor’ is directed at you.”

“Well, that’s true, but some of the others might fly off the handle.”

“Who are some of the other Uncle Toms?” I asked.

“Wait a minute,” I protested. “You don’t want people to use the accurate term and now you object to the euphemism, too?”

“All those labels are offensive.”

“Well,” I said, “putting aside the fact that the very idea of a black republican is offensive, what name would you use?”

“Great. What are some of the choices?”

“Or — and this is one that I’ll be springing on the group at our next meeting — it’s simply: B and P.”

“Sounds like a grocery store or a whiskey,” I said. “What does it mean?”

“I think James Brown would rise from the dead and haunt you.”

“Those are fighting words again.”

“Well, no one has officially joined yet, but we’re reaching out to all the black republicans.”

“He is a brilliant legal scholar who–”

“Splett. That’s the name of the character played by actor Sam Richardson on ‘Veep’,” I told him. “He’s kind of a young Robert Traynham type.”

“Are those last two Aunt Toms or Aunt Thomasinas?” I asked.

“I swear I’m going to pop you if you keep that up.”

He glared at me belligerently for a few seconds and then took a breath. “Yeah,” he admitted. “Yeah, but just stop it, please?”

“I will when it’s no longer necessary to keep pointing it out.”

We stood and regarded each other. It was time for me to go so I thanked him and we grudgingly shook hands. As I was driving out of the parking lot, I pulled up next to him, rolled down the window and said, “I thought of a name for your group.”

“Okay, thanks,” he said, thinking about the sound of it.

I waved and drove off. It took a moment before the acronym became clear to him.