Press Conference will be held on Wednesday, November 3

LOS ANGELES, Calif. /California Newswire/ — The Coalition For A Safe Environment a 20-year old non-profit environmental justice organization headquartered in Wilmington, California after conducting its own independent investigation of potential sources of the toxic Hydrogen Sulfide Gas Leak in Carson is requesting that the federal U.S. Environmental Protection Agency (EPA) take over the investigation. 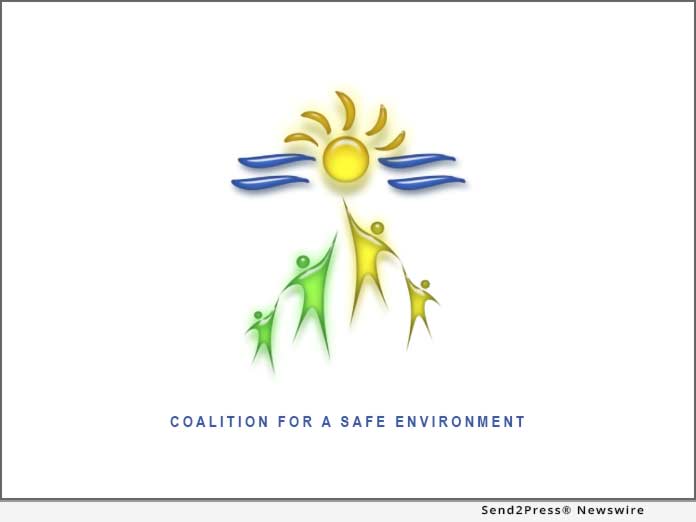 Carson, Wilmington and South Bay residents have become increasingly dissatisfied and suspicious of the inability of the South Coast Air Quality Management District and the Los Angeles County Department of Public Works with all of their advanced gas sensors, air quality monitoring network and professional chemical water tests not being able to trace the source of the Hydrogen Sulfide Gas in the past 4 weeks.

“It is true Hydrogen Sulfide was found in the Dominguez Channel but it is near impossible for Hydrogen Sulfide to have been created there and in the large quantities still being released every day. It would take tons and tons of decaying organic matter in one location in a confined area, over a period of time, with little to no oxygen to create Hydrogen Sulfide,” said Jesse N Marquez executive director of the Coalition For A Safe Environment.

The Coalition will present three priority proposals for systematically locating the source of Hydrogen Sulfide. The first proposal will be for the Dominguez Channel Source, second, Oil Refinery Source and third source Carson Earthquake Caused an Underground Fault Shift.

Jesse N. Marquez is the Executive Director of the Coalition For A Safe Environment and will discuss the organizations research and why the U.S. EPA needs to step-in an provide investigation oversite.

Dr. Jill Johnston from the USC Keck School of Medicine will present additional detailed public health information on the impacts of hydrogen sulfide exposure than what has been told to the public.

Isa Pulido, Carson resident and candidate for Carson City Council announced that he took a Dominguez Channel water sample and sent it to a test lab for analysis and the results showed a high sulfur content in the water. The lab report will be available.

Fatima Iqbal-Zubair, is a concerned Carson Resident and an environmental science chemistry and robotics teacher. Fatima is also a Candidate for Assembly District 64 which includes Carson, Wilmington and Compton.

Councilman Jim Dear will discuss his concern for locating the H2S source as soon as possible and preventing future community resident’s impacts.

The Coalition For A Safe Environment will also provide a Press Kit with all documentation.

Coalition For A Safe Environment