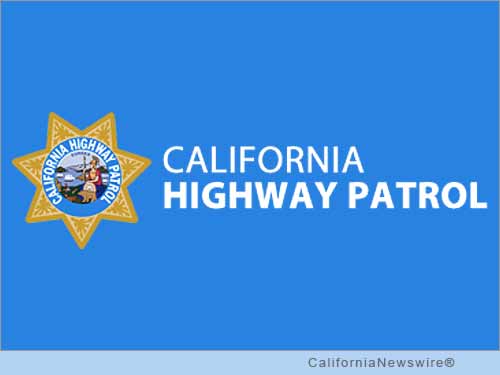 SACRAMENTO, Calif. /California Newswire/ — This week the U.S. State Dept. announced that marking the first overseas deployment by the California Highway Patrol (CHP) under formal partnership with the U.S. Department of State, the CHP recently collaborated with the Ukrainian Ministry of Interior Affairs (MOI) on a four-week training session for 30 Ukrainian law enforcement officers. The Ukrainian officers will be responsible for training cadets for Ukraine’s brand new Patrol Police, a key component of Ukraine’s ongoing reform efforts.

This CHP training program was sponsored by the U.S. Department of State’s Bureau of International Narcotics and Law Enforcement Affairs (INL).

During the training in Kyiv, CHP’s four officers provided tactical patrol training, technical expertise, and mentoring, covering a wide variety of subjects, including car stops, handcuffing, and defending against attacks. The Ukrainian course graduates are now certified to instruct incoming classes of recruits for the newly established Ukrainian Patrol Police.

More than 11,000 Ukrainians have applied to join the Patrol Police, and nearly 30% of the applicants are women. The first Patrol Police force of approximately 2,000 officers will report for duty in Kyiv in June.

Through this project, INL supports the Ukrainian MOI’s effort to transform the relationship between citizens and police by creating a meritocratic police force focused on protecting and serving the public. The Patrol Police, which is being launched first in Kyiv and then rolled out nationwide, will replace the unpopular traffic police and is seen as a step towards combating police corruption.

This is the MOI’s top reform priority and is a direct response to the demands of the people of Ukraine.