LOS ANGELES, Calif. /California Newswire/ — Sisters in Crime Los Angeles (SinC/LA) has announced the release of their new anthology, “Entertainment to Die For” (ISBN: 978-1970181388), with an introduction by award-winning novelist Sara Paretsky. Paretsky, a founding member of the national organization, said when she and other female authors were starting out 35 years ago, it would have been easier for a woman to win a Nobel Prize in Physics than an award from Mystery Writers of America. But today, Sisters in Crime is a national organization with a membership of more than 4,000 and 50 chapters worldwide. 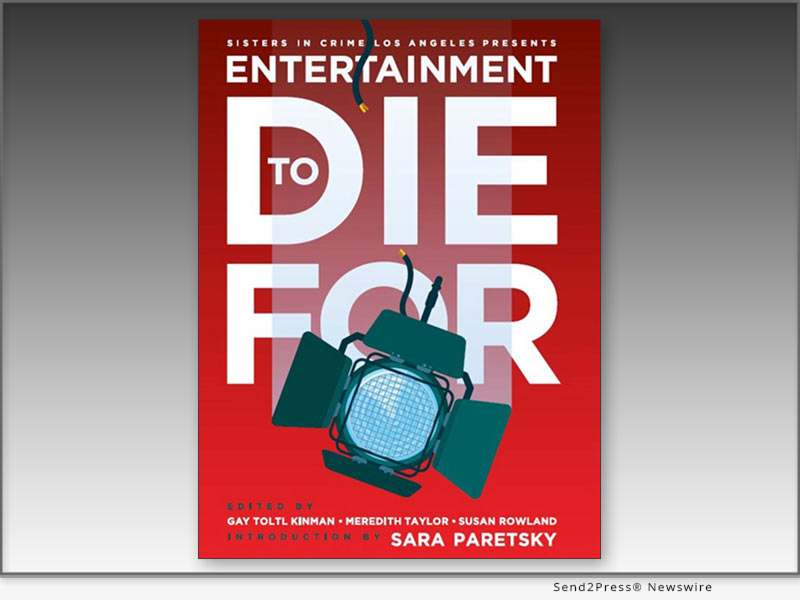 “We live in a world where women’s voices are at risk,” says Paretsky, “but this collection says we are on center stage, and we aren’t leaving.”

Contributors to SinC/LA’s “Entertainment to Die For” include a lineup of mystery writers from southern California, Arizona, and Hawaii, with short stories about Hollywood in the forties, the struggles of black filmmakers, vampires, and actors facing retirement. All stories were selected by blind competition.

Founded in 1988, SinC/LA offers monthly meetings and hosts a biennial Crime Writers Conference in collaboration with the local chapter of Mystery Writers of America.

SinC/LA Membership is available to everyone interested in crime, mystery, and suspense writing.

This version of news story was published on and is Copr. © 2023 California Newswire® (CaliforniaNewswire.com) – part of the Neotrope® News Network, USA – all rights reserved.

All That Glitters is Not Gold: Attorney Debuts Shocking Legal Thriller ‘The Golden Prison’ – Blows the Lid off Secret World of High-Stakes Business Crime