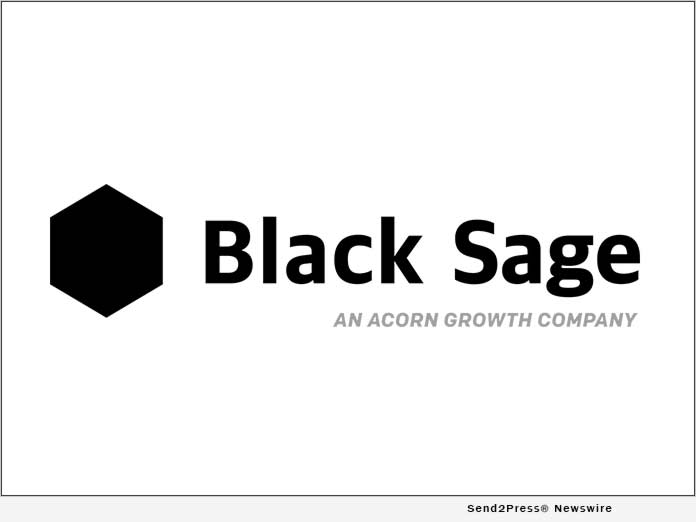 “During my work at AFRL, I had the opportunity to evaluate a large number of CUAS systems,” said Randy. “Black Sage stood out as the best solution. At the same time, the Black Sage team impressed me with their ‘can do’ spirit and total commitment to their customers and vendor partners.”

Directed Energy technologies, such as High Power Microwave (HPM) and High Energy Laser (HEL) components, represent the cutting edge in counter unmanned threat solutions. During his work at AFRL’s Directed Energy Directorate at Kirtland Air Force Base, Mr. Robinson was the directorate’s Field Test Director. He was responsible for all HPM and HEL field test integration and testing programs.

Randy grew up in West Virginia and joined the Air Force in 1985. He served as an Electronics Technician for twenty years and retired from active duty in 2005. Following his retirement from active-duty, Randy joined AFRL at Kirtland Air Force Base in New Mexico.

Living in New Mexico with his wife, Randy enjoys riding motorcycles, playing golf and brewing beer. The couple has two sons. One son serves in the U.S. Coast Guard and the other son is an Officer in the United States Air Force.

This press release was issued on behalf of the news source, who is solely responsible for its accuracy, by Send2Press Newswire. To view the original story, visit: https://www.send2press.com/wire/randy-robinson-joins-black-sage-from-the-air-force-research-laboratory/