After experiencing recurrent C.diff Infection (CDI) following hospitalization for pneumonia, the patient sought the expertise of Dr. Hazan, a gastroenterologist and microbiome expert. Since the patient previously failed several courses of antibiotics for CDI, with relapse confirmed via symptom recurrence and positive stool test, Dr. Hazan presented the option of fecal transplant (FMT). FMT involves the transfer of stool from a healthy individual to deliver healthy microbes to the gut of an ill patient. FMT can be used to treat CDI not responsive to standard therapies. 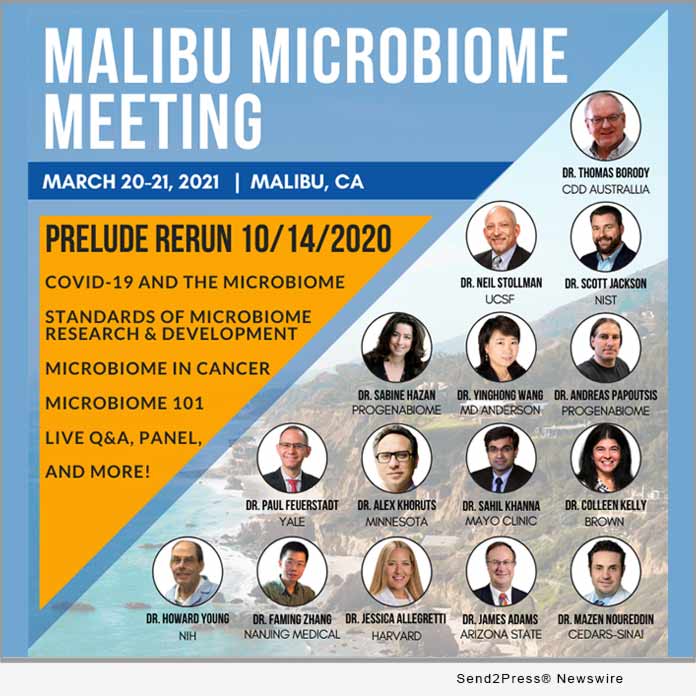 After a detailed discussion regarding the potential risks and benefits associated with the procedure, the patient underwent a single 300 mL FMT infusion using stool from his 85-year-old wife as a donor. At the time, the patient had scored 20 on his most recent Mini-Mental State Examination (MMSE) administered by a neurologist, indicating mild cognitive impairment. The patient’s wife, on the other hand, was intellectually acute, with normal affect and stable mood.

Following the procedure, the patient’s CDI symptoms resolved, and repeat stool testing two months later was negative. Additionally, the patient’s wife reported improvements in his mental acuity and affect at the follow-up visit two months post-FMT. The MMSE was re-administered by the gastroenterologist and neurologist, and the patient scored 26, indicating normal cognition.

Four months post-FMT, the patient reported continued improvement in memory, with no progression in symptoms. The patient even remembered his daughter’s birthday, which he was previously unable to recall. Six months post-FMT, the patient reported a marked improvement in mood, was more interactive, and showed more expressive affect. Readministration of the MMSE revealed that the patient’s score had further increased to 29. The maximum MMSE score is 30 points.

Dr. Hazan is a specialist in gastroenterology, internal medicine and hepatology. She is the founder & CEO of ProgenaBiome, a genetic sequencing research laboratory dedicated to understanding the clinical implications of the microbiome.

“To our knowledge, this is the first report of a case of rapid symptom improvement of AD symptoms in a patient following FMT for recurrent CDI,” says Dr. Hazan. “Based on the findings of this case and the analysis of the genetic sequencing of the gut flora, we will now submit an investigative new drug (IND) application for 20 additional Alzheimer’s patients to undergo fecal transplant. We hope to reproduce this case and develop a stool marker that can help patients prevent Alzheimer’s in the future.”

While this case is a proof of concept for one patient, Dr. Hazan looks forward to expanding her work. She is currently seeking funding to expand the clinical trial for Alzheimer’s improvement via FMT.

Dr Hazan also assembled the BIOME SQUAD, a group of her colleagues and fellow FMT doctors. The Biome Squad will be presenting data on the microbiome and fecal transplant at the Malibu Microbiome Meeting.

There will be a Virtual Prelude Rerun on October 14, 4 p.m. PT/PDT. For details and registration, visit: https://malibumicrobiomemeeting.com/

Pure Transplant Solutions, LLC Announces Research Collaboration with the Department of Surgery at the University of Cambridge