TORRANCE, Calif. /California Newswire/ — When DJ Reed connected with We Are G.A.M.E. (Getting Athletes Mentoring and Education) during his junior year of high school, he had big plans to play Division I football in college. He needed scholarships to do so, though, and scholarships didn’t come. Fast forward nearly a decade, and Reed just inked a three-year, $33 million contract with the New York Jets.

How does a kid from Bakersfield become one of the hottest cornerbacks available in the offseason? More importantly, how does he go from community college football to a standout NFL career? 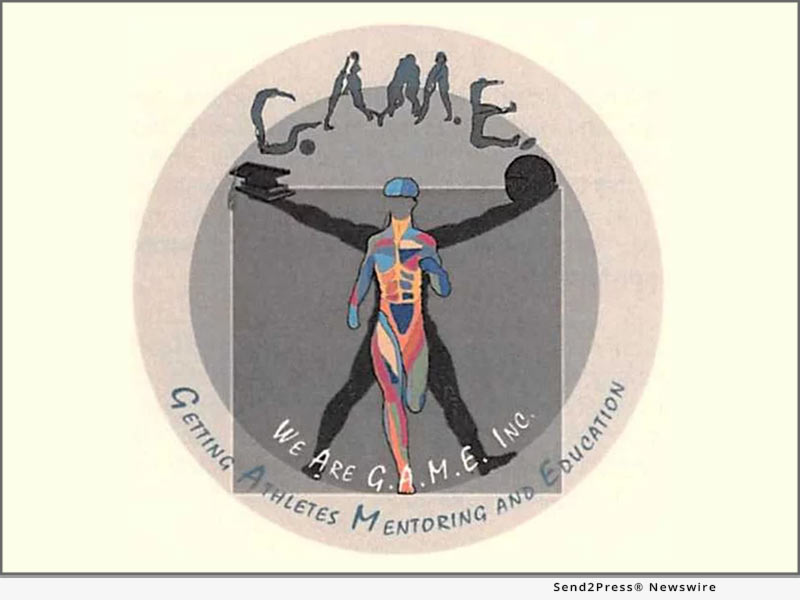 Part of Reed’s success stems from his hard work, determination, and unwavering faith. Another portion of it, though, can be attributed to We Are G.A.M.E., a nonprofit that helps student-athletes learn the skills they need to not just navigate the world of college athletics, but the world at large.

When Reed connected with We Are G.A.M.E. in high school, his mentors placed a heavy emphasis on education. They encouraged him to apply to a variety of colleges as a backup plan if football didn’t provide the path he wanted. As it turned out, the scholarship offers Reed needed to play higher-level college football didn’t materialize. Fortunately, he had applied and was accepted – with a small academic scholarship – to Fresno State.

There, Reed started his collegiate academic and football careers. At Fresno State, he didn’t get much playing time, but he moved to Cerritos College and had an explosive season there – so much so that he caught the eye of ​​then-Kansas State defensive coordinator Tom Hayes.

During his first year playing for Kansas State, Reed ranked fifth nationally in passes defended, was voted First-Team All-Conference, and was named Big 12 Defensive Newcomer of the Year. His second season was equally successful, if not more so.

It was enough to get drafted into the NFL in the fifth round with the San Francisco 49ers, but his 5-foot 9-inch height held him back at first. His playtime was limited and he was pigeonholed because the coaching staff felt he was too small to play on the outside (they now admit that was a mistake).

Fortunately, the Seattle Seahawks picked him up and Reed had a stellar start, picking off an interception against his former quarterback in his Seahawks debut. Initially put in as a replacement for the injured right cornerback, Reed performed so well he kept the spot once the other player was deemed healthy.

In his last year with the Seahawks, Reed started 14 games, defended 10 passes, had two interceptions, and posted 78 tackles.

Now, as Reed begins his tenure with the Jets, a recent Bleacher Report article says, “Cornerback D.J. Reed has elite potential and headlines a list of quality starters.”

As Jets fans and We Are G.A.M.E. team members alike anticipate Reed’s first season in New York, one thing is certain: his involvement with We Are G.A.M.E. helped Reed navigate the more unpredictable steps of his path to get to this point.

We are G.A.M.E., Inc. is made up of a T.E.A.M. (Those Empowering Athletes by Mentoring) of community members strongly committed to empowering student-athletes with the tools and skills needed to successfully tackle the world of college athletics. The T.E.A.M. serves a population of students in need of support, advice, and, most of all, life guidance.

By identifying student-athletes in the ninth grade or earlier, the nonprofit aims to positively influence their lives. The mentors at We Are G.A.M.E. want to see young athletes develop to their fullest athletic potential but ensure that the students also focus on education. The mentors work with students and their parents to create a game plan to pursue academic excellence as well as athletic success.

Ep. 14 - "Spreading the Sisterhood in We Are Game" with Haley and Dakota Jones
Watch this video on YouTube.