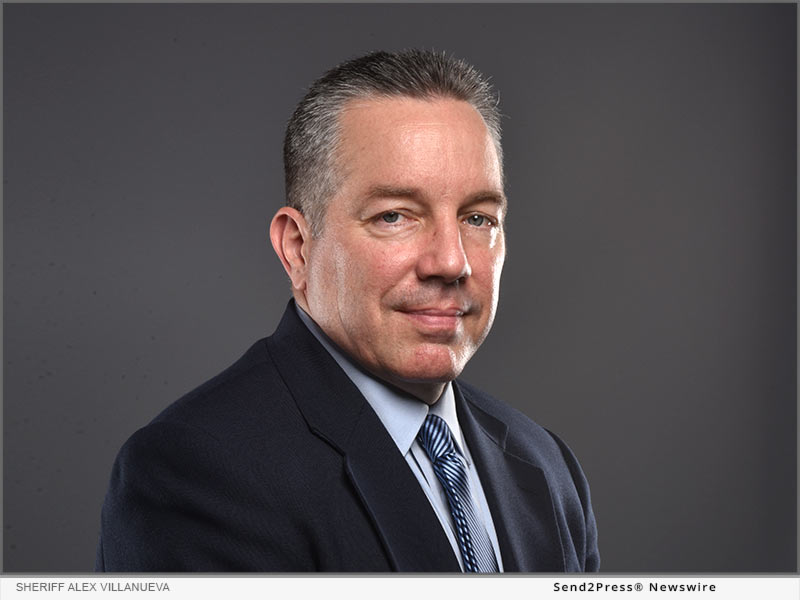 WHERE: Alex Villanueva Campaign office in Santa Fe Springs, CA. Click, email or call the below media contact information for the exact address. The event will also be broadcast Live on social media.

WHEN: The rally will begin at 10 a.m. running up until noon.

WHO: Sheriff Villanueva will be joined by dozens of local elected officials and over 200 community residents.

Additional speakers will represent grassroots communities across the political spectrum and our diverse county. Unlike our opponents, media and critics, Sheriff Villanueva will present a true rainbow coalition of campaign staff, endorsements, and supporters. “Unity is not a catch phrase or pick up line for me. Bringing people together is what leaders do,” remarked Villaneuva.

A crowd of more than 250 is expected to attend this first campaign event. “We will show the political establishment what a grassroots rally looks like,” said Javier Gonzalez, Villanueva’s campaign director.

WHY: The primary election is coming up Tuesday June 7th. To date no significant challenger to Sheriff Villanueva has emerged.

Sheriff Villanueva was elected in 2018 on a campaign of “reform, rebuild and restore.” Once in office Villanueva established the first of its kind policy to ban deputy “cliques,” equipped all deputies with body worn cameras, established a wage theft task force, banned transfers to ICE, and raised standards for internal promotions, new hires, and senior command staff. LASD is now the most diverse senior command and on patrol staff in its history.

The rally comes on a busy week of endorsements of the re-election of Sheriff Villanueva including:

MEDIA VISUALS: The Sheriff and key supporters will speak from a rally stage. Media risers will be available as will be plenty of signage and potential first person interviews.