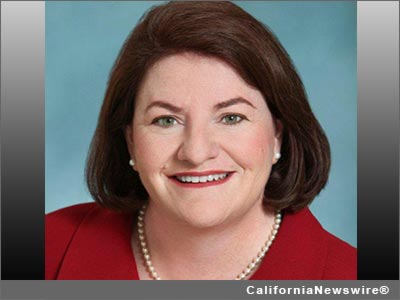 This bill will provide an important and long overdue consumer protection for assisted living residents and their families. It is one of approximately fourteen assisted living reform initiatives that will be considered by California's legislature during the 2014 session.

The expose has propelled RCFE reform to the forefront of long-term care advocacy groups throughout the state.