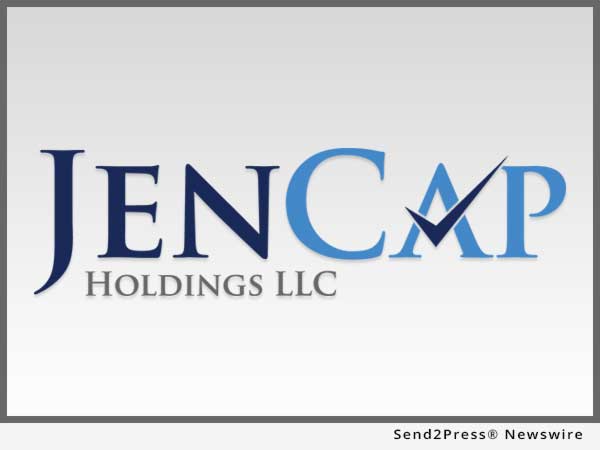 NEW YORK, N.Y., Jul 17, 2017 (SEND2PRESS NEWSWIRE) — JenCap Holdings LLC announced today that it has agreed to acquire privately held Special Risks Facilities, Inc., an MGA/contract binding authority and wholesale insurance brokerage firm based in Sterling Heights, Michigan with another office in Peoria, Arizona. Special Risks was formed in 1971 and has been led by Jack Klebba and Randy Kaszeta. Messrs. Klebba and Kaszeta have built one of the premier insurance distribution platforms in Michigan.

JenCap Holdings (JCH) was formed in March 2016 by The Carlyle Group (Nasdaq: CG) and JCH management to consolidate specialty insurance distribution businesses, including managing general agents, program managers and transactional wholesale brokers. The acquisition of Special Risks (SRF) is the fifth transaction by JCH and places the company amongst the largest wholesale brokers in the U.S.

John F. Jennings, President and Chief Executive Officer of JCH, commented that, “Jack Klebba and Randy Kaszeta have built a high quality business and we are excited that they have chosen JenCap to preserve Special Risks’ commitment to excellence and service to their clients. We are excited to have Special Risks join our growing distribution platform.”

Jack Klebba, President of SRF stated that “We wanted a partner that felt the same way about our commitment to clients, employees and carriers and we realized early on that JenCap was the right fit.”

“We are very enthusiastic about the JenCap transaction,” commented Randy Kaszeta, Executive Vice President of SRF. “Our thoughts on how to continue our growth matched up perfectly with the JenCap management model.”

This press release was issued on behalf of the news source, who is solely responsible for its accuracy, by Send2Press Newswire. To view the original story, visit: https://www.send2press.com/wire/jencap-holdings-acquires-special-risks-facilities/

Corporate Health and Wellness Expert, Wellness Coaches, Releases Whitepaper on the Increased Risks of COVID-19 to Smokers and Their Employers