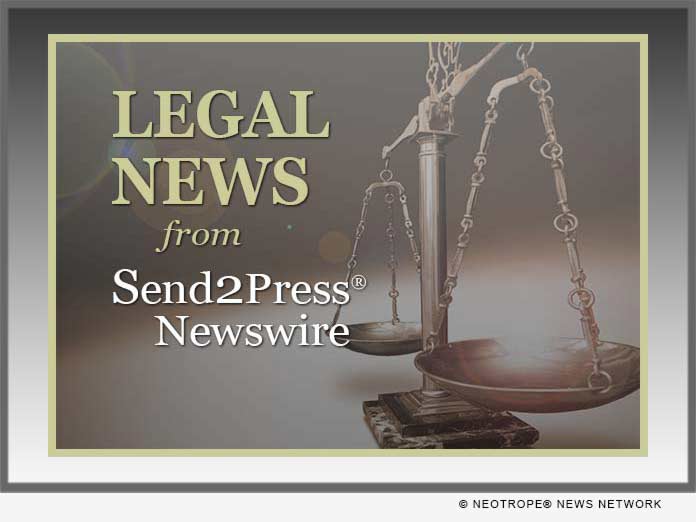 Globest disputed Canon’s claim and filed a counterclaim for invalidity, which Canon denied.

To resolve the dispute, Globest agreed to a consent judgment and permanent injunction in which it agreed not to sell the compatible versions of the cartridges listed above that Canon alleged infringed its seven patents, or any similar version that infringes those patents. As part of the settlement, IBD and its affiliates also agreed not to sell those toner cartridges in the U.S. and various other countries.

Nothing in the settlement agreement prevents Globest or IBD from making, using, selling or offering for sale toner cartridges that do not infringe Canon’s patents.

Globest Trading is registered in California and sells ink and toner cartridges. IBD is registered in Hong Kong and its primary business is electronic products, office supplies, clothing, instruments and apparatuses and import/export.