Marshall will play a pivotal role in the continued development of the firm’s Entertainment side of the business. He brings nearly two decades of experience in the insurance industry, with a specific focus on Film, Television and New Media. 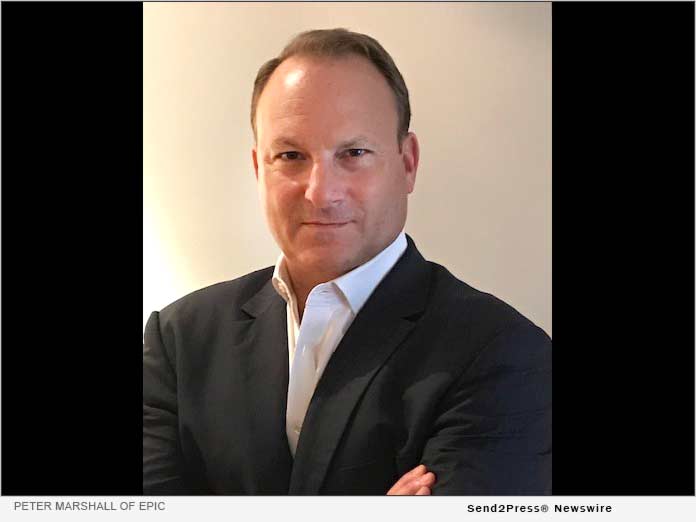 Marshall produced feature films and long-form television prior to becoming an insurance and risk advisor. During his years of experience in the film industry, while based in Los Angeles, he was Senior Vice President of Film Production at Lionsgate, and head of television production at Trimark Pictures. He also served as an executive at several prominent independents where he developed screenplays and oversaw the production through delivery of many lauded and successful feature, cable, and network television films.

“Peter brings an incredible depth of wide-ranging expertise to this role, allowing EPIC to further expand our offerings and immediately benefit our entertainment clients,” said Scott Davis, President, National Specialty Practices at EPIC. “We are thrilled to have him join our team and help us continue our growth in this specialized area,” Davis continued. Marshall will report to Davis.