ONTARIO, Calif. /California Newswire/ — A just released research paper, by noted economist and author Jay Prag of the Drucker School, finds that the cost of pedestrian injuries and deaths from accidents cost the United States economy more than $60 billion in 2018 alone. According to the research, sponsored by Maglite, the vast majority of accidents and the highest percentage of deaths (up to 75% according to some studies occurred at night with poor visibility and distracted driving being major contributing factors). 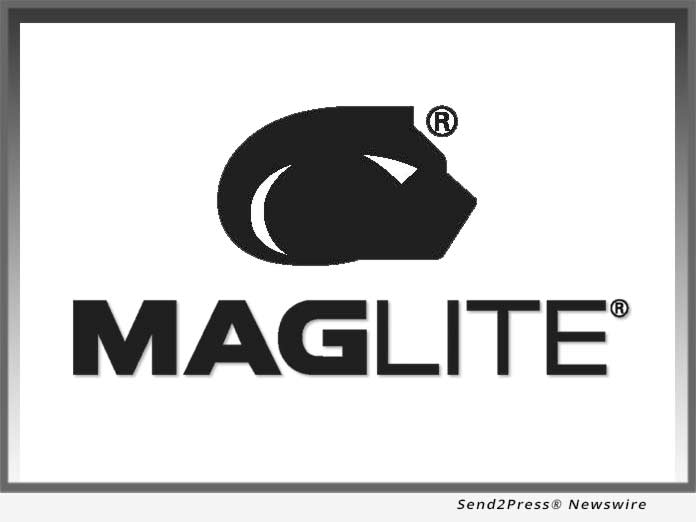 “Pedestrian deaths exceed those by drowning and motorcycle accidents; exceed deaths by food borne illness in the US; and exceed deaths by tetanus, diphtheria, and whooping cough combined,” said Prag. “They even exceed the combined deaths in home fires, boating accidents, and commercial airline accidents each year. If pedestrian deaths were a disease, drug companies would be searching for a cure. If we looked at it like other accidental causes, we would require something similar to smoke detectors, helmets, or life jackets. But, so far, it’s just a problem without a policy for mitigation.”

The research goes on to point out that the simple addition of carrying a flashlight to provide illumination of the pedestrian would likely save lives and injuries.

A significant majority of the accidents and fatalities especially at night are caused by a deadly combination of poor visibility and distracted driving according to the research paper. The deadliest period of the year is the first week of July and the summer months are overall the most dangerous for pedestrians and drivers alike. That is why the month of July is dubbed National Roadside Traffic Safety Awareness Month. 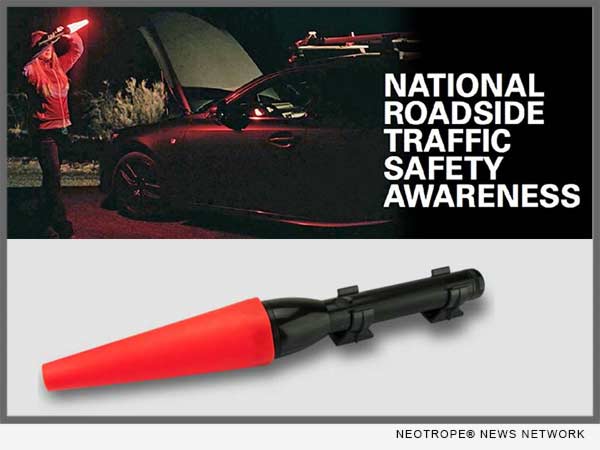 “With vacations and people walking and playing in unfamiliar places and often less illuminated locations like beaches, parks and campgrounds and doing more at night because of the mild weather, the risk for deaths and injuries to pedestrians is much higher and we want people to be safe,” said Anthony Maglica founder and inventor of the MAGLITE(R).

Maglite is a founding sponsor of The Pedestrian Safety Institute and sponsored the research by Prag.

The full research paper is available at the website http://www.pedestriansafetyinstitute.com/.

Mag Instrument, manufacturer of the MAGLITE(R) flashlight, is proud to be a U.S.A. manufacturer. Each flashlight is a result of an obsession with fine engineering, craftsmanship and a commitment to perfection. Founder, owner and president Anthony Maglica has guided his company’s growth from a one-man machine shop in 1955 to an enterprise that has proudly employed thousands of American workers since it produced its first flashlight in 1979. Lean more: https://maglite.com/.