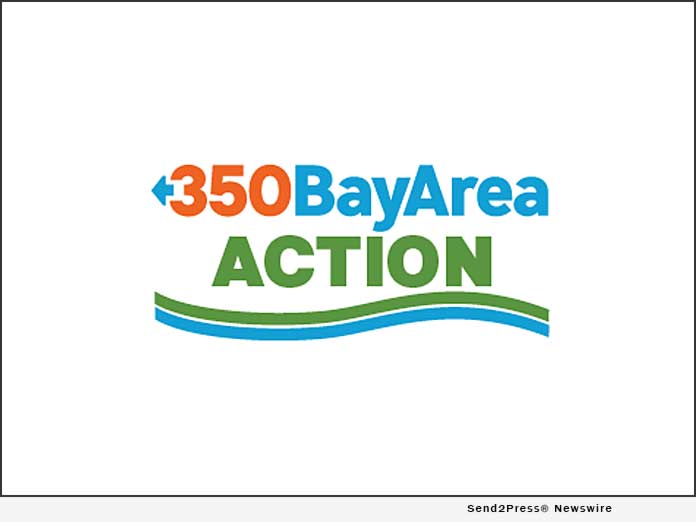 “Climate change is now the #1 priority for California voters, and climate impacts such as fires and drought are buffeting the state,” said Judy Pope, co-lead of the 350 Bay Area Action Electoral Committee. “With our new climate report cards, we will make it easy for voters to act on climate, their #1 concern.”

A subsequent bill, SB 32, updated California’s climate targets – which, while ambitious, are not aggressive enough to meet science-based requirements. And many local governments, in California and elsewhere, have passed Climate Emergency resolutions. But the state is falling behind the 2030 goal, a 40% cut from those levels.

“We are seeing a rapid increase in awareness, especially among young people, that the climate crisis is happening right here and right now,” said Laura Neish, Executive Director of 350 Bay Area Action. “Politicians have often resisted these concerns in favor of moneyed interests. So we’re setting out to help get people elected who are listening to all of their constituents, especially the young. We want to elect people who will lead on urgently implementing solutions that will reduce climate- and health-harming emissions.”

350 Bay Area Action is now reaching out to general election candidates and their campaigns with a questionnaire, seeking their positions on climate-related issues relevant to California. Current bills include SB 54, which bans single-use plastics, and AB 345, which establishes a buffer zone around schools, health clinics, and homes from oil and gas infrastructure. Local governments are being urged to pass Climate Emergency resolutions, to require the decarbonization of new buildings, and more.

In the coming weeks, questionnaire results will be tabulated, and answers will be publicized. The group will then rate candidates, issue candidate report cards, and announce endorsements.

“It will be a busy few months for the team,” said Pope. “We are looking forward to issuing our report card ratings and endorsing candidates – especially for local races, where climate is often ignored as a campaign issue. We expect to help create a new generation of climate champions – across California, and beyond.”