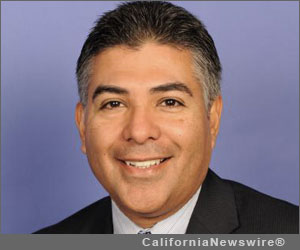 “For me, joining the New Democrat Coalition was the obvious choice,” Cárdenas said. “Families in the San Fernando Valley aren’t interested in which politician is winning or losing in Washington, DC. They’re much more concerned about who is reaching across the aisle to create new American jobs, unleash the unmatched innovative potential of our economy and put our country on the path to a sound fiscal footing.”

New Dems pro-growth, pro-innovation coalition, which was founded in 1997, now comprises more than one quarter of the House Democratic Caucus.