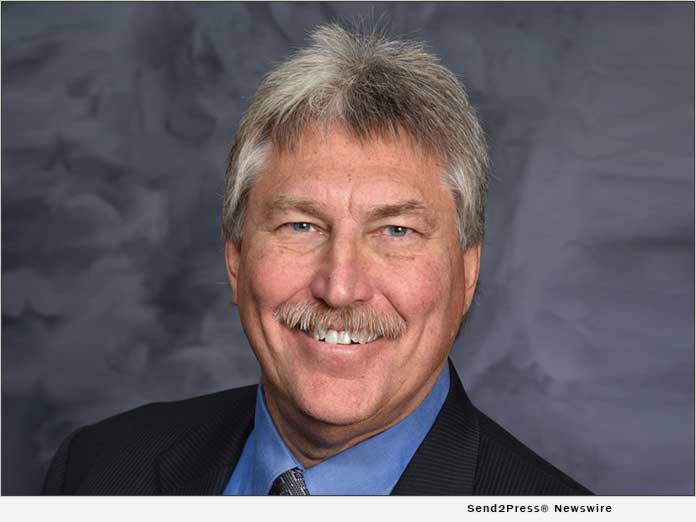 “I think of representing the people of Arizona in Congress as the culmination of my life’s work,” stated Olsen.

Olsen believes that America must resume its leadership position in combatting climate change; investing in our nation’s future by fully funding education for every student; providing affordable healthcare for every citizen; and establishing a minimum wage that can support a working person with dignity.

In addition, Olsen supports strengthening and protecting Social Security, Medicare and Medicaid for seniors and those people with disabilities. These programs are based on the contributions of a working lifetime, and are not part of the national budget. Raiding these funds is tantamount to grand theft on a national scale.

Olsen also wants to preserve the promises made to veterans and the working people of this country, and protect the nutritional status, health and welfare of children.

“These issues are important to the men and women of Arizona and this country. My Republican opponent consistently ignores the needs of the people of Arizona and the country,” Olsen says. “Every day that passes without change puts the solution further out of reach.”

Olsen brings a strong blue collar perspective to the table. He urges citizens to support his campaign so they will have a Representative who truly represents the people.

Olsen then served as a firefighter, police officer and first responder. Olsen used his downtime while a firefighter to put himself through college and law school, and then served as an attorney for the Modest Means Lawyer Referral Program, which served low income people in civil and criminal courts.

Olsen and his wife, Linda, live in Sun City West. They have two daughters and two grandsons.

Paid for by Friends of Bob Olsen 4 Congress

This press release was issued on behalf of the news source, who is solely responsible for its accuracy, by Send2Press Newswire. To view the original story, visit: https://www.send2press.com/wire/bob-olsen-announces-his-democratic-candidacy-for-arizona-congressional-district-8/