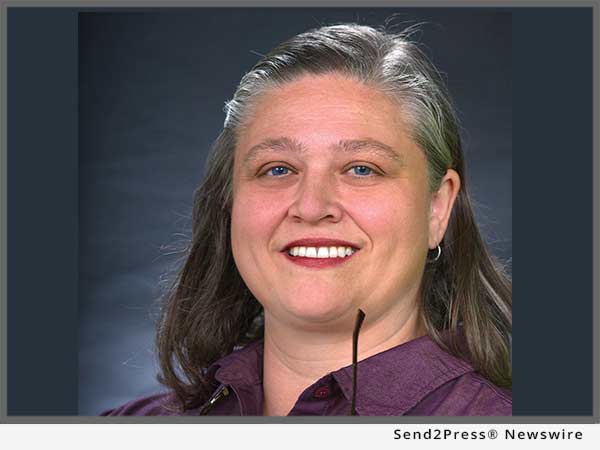 Discussing the success of the Delray Beach Community Redevelopment Agency (CRA), she examined emerging issues in the affordable housing category.

“There are several topics that must be addressed in order to build the kind of affordable housing which will nurture healthy families,” explained Choli, AIA, LEED AP BD&C. “During my presentation, I discussed current housing issues including grandparents as child care providers, aging in place designs and multi-generational/multi-income communities.”

Choli spoke of the need for affordable housing units to adjust age restrictions to allow for the expanding trend of grandparents assuming the role as primary caregivers for their grandchildren. She also addressed the nature of design to enhance the elderly’s independence. And she showcased the importance of restoring the street grid to integrate affordable housing into the community while mixing multiple generation, multiple incomes and multiple housing options in one area.

Choli was encouraged by the partners at Currie Sowards Aguila Architects to serve on the Delray Beach Housing Authority, and during the Orlando conference she highlighted a successful partnership that transformed the historic LaFrance Hotel into a low income senior housing complex.

When the LaFrance opened in the late 1940’s it was the only Black-owned hotel between Delray Beach and Fort Lauderdale. In 2004, the Delray Beach CRA purchased the LaFrance to redevelop the property while preserving its history. CSA Architects was hired to renovate the original 3,800 SF hotel building and include a 4,000 SF addition. Now used as low-income senior housing, the complex contains eight studio units, six 1-bedroom units, laundry facilities and storage, all built around a common courtyard.

“This project exemplifies social responsibility,” said Aronson. “This redevelopment preserved an historic site, one of tremendous pride for the community, while creating much needed affordable senior housing, assuring that the older residents would have an opportunity to remain in their beloved neighborhood.”

This press release was issued on behalf of the news source, who is solely responsible for its accuracy, by Send2Press Newswire. To view the original story, visit: https://www.send2press.com/wire/choli-aronson-of-currie-sowards-aguila-architects-addresses-social-responsibility-and-healthy-communities-at-american-institute-of-architects-national-conference/