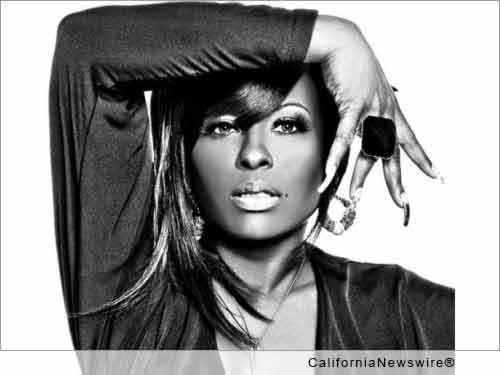 LOS ANGELES, Calif. /California Newswire/ — On June 26, Yolanda "Yo Yo" Whitaker will be celebrated at the 2nd Annual City of Angels Celebrity Red Carpet Experience through awards and a live performance produced by Darryl Pitts (DP Productions) and partners Kevin and Schvone Rouse (Rouse House Entertainment). For over 25 years, Grammy(R)-nominated Whitaker has influenced the world of hip hop opening doors for those to come. As an artist, actress and philanthropist, she has been a trail blazer of excellence in the hip hop game.

Yo Yo exploded on the scene over 20 years ago under the keen eye of hip hop icon, Ice Cube. Her debut album, "Make Way for the Motherlode," released in 1992, set an unbreakable tone that set ripples throughout the industry. Her one of a kind voice and unapologetic lyrics were undeniably irreplaceable.

Born and raised in South Central Los Angeles, Yo Yo challenged systems of oppression within the underserved communities including sexism, racism and classism. She hailed empowerment anthems in her music such as "Stompin to the 90's," "Black Pearl," "Girl Don't Be No Fool" and her debut song "You Can't Play with My Yo Yo." In 1989, Yo Yo established I.B.W.C. (Intelligent Black Women's Coalition) which has over 60,000 members worldwide. Later in 1993, she released her third album "You Better Ask Somebody," which featured the sensational hit "The Bonnie and Clyde Theme." From 1992 to 1998, Yo Yo recorded five albums.

The 1st Annual City of Angels Celebrity Red Carpet Experience established a level of grandeur for the years to come. Hosted at the Bonaventura Brewing Company Downtown Los Angeles by the beautiful Actress Wendy Raquel Robinson (television's popular Tasha Mack from BET's hit series "The Game"), the groundwork was paved to continue the style, the splendor and the impressiveness for 2015.