Actor makes return to television via a much-anticipated new series

LOS ANGELES, Calif. /California Newswire/ — Actor Stephen Rollins has been cast as the series lead in “Bob,” a half-hour sitcom about a single dad loving the single life alone. That is, until one day, suddenly his daughter and her little girl show up unannounced at his door, homeless. Things go downhill for Bob from there, in a series of hilarious, life-altering events. 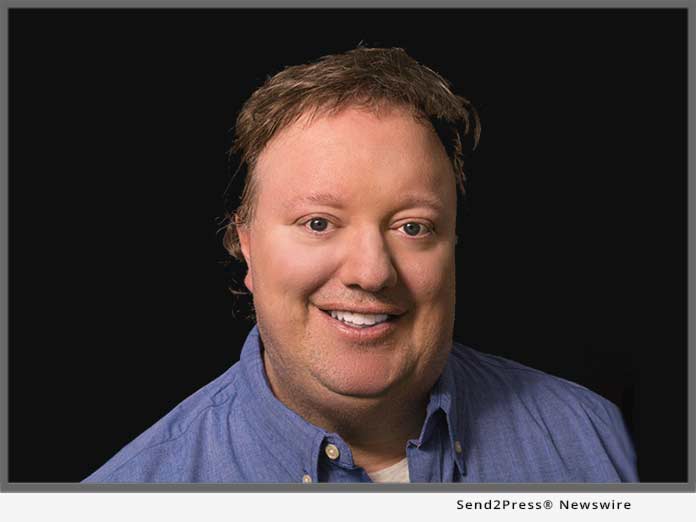 For Rollins, this is a return to a sitcom lead. Rollins has appeared alongside Matt Damon and Sandra Bullock to name a few, acting in over 30 film and television productions. In the 90’s, Rollins was cast in a half hour sitcom that had just began production when their potential broadcast network, UPN, ended operations.

Rollins is excited for the opportunity. “This is such a clever and well written show. I couldn’t stop laughing when I read the script and knew immediately, I had to be a part of it.”

The show’s producers are excited about Stephen’s work and feel confident that the network will want to pick up the series after seeing his performance.

The show’s creator Chris Taylor states: “Stephen was born to play Bob! I hope audiences get to experience his creative magic. So funny!”