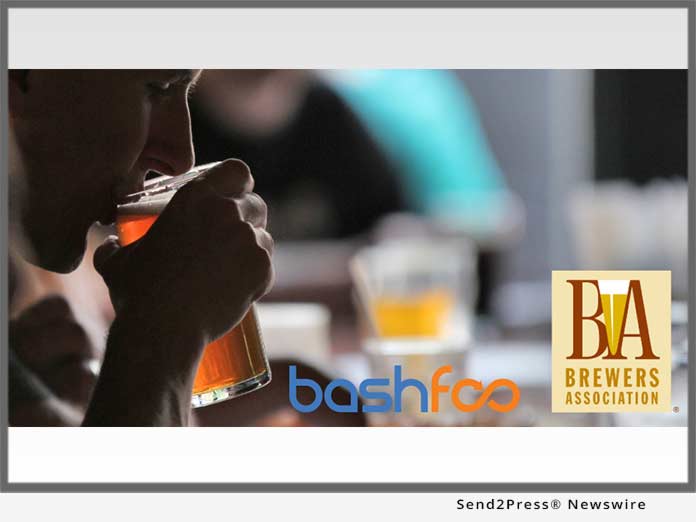 TIPP CITY, Ohio, Sep 26, 2018 (SEND2PRESS NEWSWIRE) — Bash Foo becomes the first Ohio digital marketing agency to join the Brewers Association as an allied trade/supplier. The Brewers Association is the national association representing the interests of craft brewers and whose purpose is to promote and protect small and independent American brewers, their craft beers and the community of brewing enthusiasts as well as partnering with companies to provide essential resources and services to craft breweries.

“With the number of craft breweries in Ohio, I was very surprised to find that Bash Foo was the first digital marketing agency in Ohio to join the Brewers Association,” said Mike McDermott, President of Bash Foo. “I feel that this is the perfect opportunity to engage with our current brewery clients, while also deepening our understanding of the craft beer industry. We have plans to share marketing best practices with members of the Brewers Association and further expand our relationship within the craft beer industry.”

Thanks to the Brewers Association, we know that Ohio ranks at #5 in craft beer production with 1,355,279 barrels of craft beer produced in 2017 out of 255 craft breweries. That’s nearly 5 gallons of beer for every of-age (21+) adult in the state.

“I feel that today’s craft beer consumer is looking for more education about what they are drinking, how it was brewed, and the story that each brewery has to tell,” said McDermott, “our job is to help these small craft brewers tell their story in a way that resonates with these consumers.”

About the Brewers Association:

This press release was issued on behalf of the news source, who is solely responsible for its accuracy, by Send2Press Newswire. To view the original story, visit: https://www.send2press.com/wire/bash-foo-joins-brewers-association-as-digital-marketing-allied-trade-supplier/