SAN FRANCISCO, Calif. /California Newswire/ — April is Autism Awareness Month, celebrated worldwide in 2017. Geek Club Books, an autism nonprofit, is challenging the observance with their Autism Acceptance Ambassador Initiative. The initiative mobilizes parents and educators to actively get out and move the public from “awareness” to “acceptance and inclusion” in support of individuals on the autism spectrum in their communities. 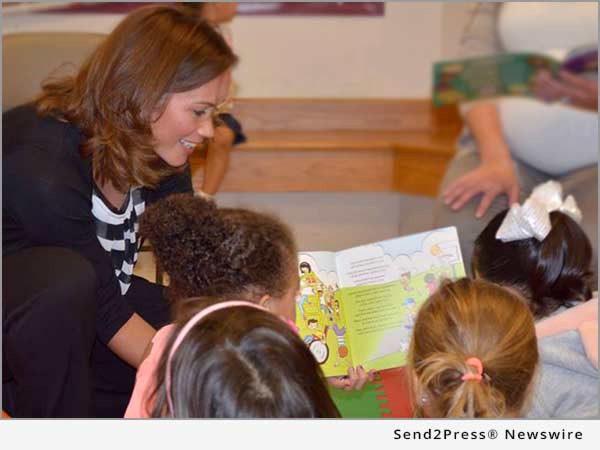 Across the country, parents and teachers will be speaking to groups-their local schools, libraries, boy and girl scout meetings, and homeschool co-ops-telling their stories using Geek Club Books Autism EDU tools throughout the month of April. The tools were developed to capture and engage the public’s attention, ignite their curiosities and inspire discussions.

“The Women’s March demonstrated the power of women and families standing in solidarity for a cause,” said Jodi Murphy, founder of Geek Club Books for Autism. “We need to be actively speaking out telling our personal stories to help people make a human connection to autism. Participants in our Acceptance Ambassador Initiative will create a positive impact in local communities that will lead to more caring and compassion for those with autism.”

“We are going to educate others about autism because we don’t want them to be afraid of it,” said Charlotte, age 12 and her mother, Cate Luther. “Kids with autism are not so different. They just want to be loved and accepted like everyone else.”

“It is important to spread awareness, understanding and to dispel myths about individuals with autism,” said Trisha Katkin, Teacher and Founder of TrishaKatkin.com. “Every person with autism is different and unique. I joined Geek Club Books Acceptance Ambassador Initiative to inspire change through teaching school professionals and parents how to best assist their children with autism.”

One of the most vulnerable populations is the autistic. Misunderstood and often socially awkward, they are subject to bullying and isolation. Many in the community and school system are unfamiliar with the needs of autistic individuals and struggle to interact with them effectively. Geek Club Books Autism Acceptance Ambassador Initiative finds local parents and teachers who want advocate and educate for positive change.

Congress adopted April as the national awareness month for autism in 1984, which originally began as an awareness campaign by The Autism Society of America in the early 1970s. Today the month is an opportunity for autism organizations to draw the public’s attention to the diagnosis and separate fact from myths and misperceptions. 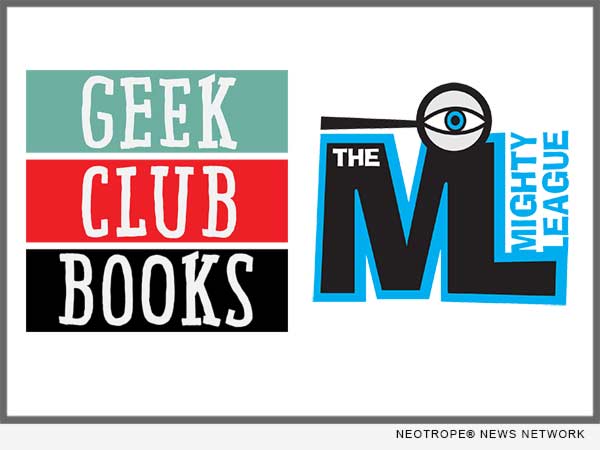 Geek Club Books, is 501(c)(3) autism charity with an autism education and empowerment mission. They produce interactive digital comics, enhanced e-books, curriculum, digital media and webisodes to change perceptions and end stigmas surrounding autism. The nonprofit partners with clinical advisors and educational specialists. A team of autistic adults collaborate and contribute their talents to everything the organization produces.