SANTA ANA, Calif. /California Newswire/ — On Tuesday, August 17, 2021, the City of Santa Ana stood up for working people by rejecting the city staff recommendation to replace its unionized waste hauler with a non-union hauler with a track record of union busting, air pollution and paying near poverty wages, Teamsters Local 396 said today. Santa Ana residents are currently serviced by Waste Management, a unionized waste hauler that has serviced the city for over 30 years. 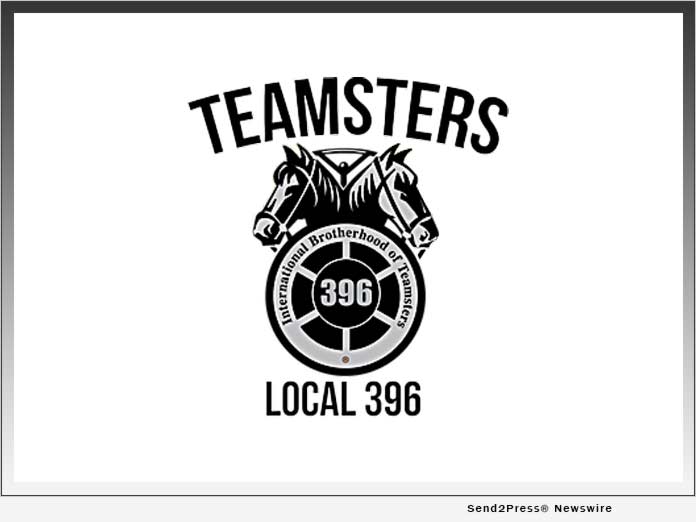 Herrera added, “We are ecstatic Athens Services, a non-union company with a history of worker intimidation and exploitation will NOT be spreading its greedy tentacles in Santa Ana.”

This is a huge victory in the first skirmish of the Teamsters Local 396 begins contract bargaining for roughly 2,700 haulers in LA and Orange County. With average wages around $28 an hour and full benefits, waste work is one of the few industries that has lifted workers out of poverty.

“Through organizing, strikes, and bargaining we went from over worked, disrespected and under paid immigrant workers to becoming over worked better paid homeowners who have lifted ourselves out of poverty, can pay college tuition for our kids, and take family vacations. Now we want to join the middle class,” said Javier Bonales, Teamsters 396, Vice President and longtime OC waste hauler.