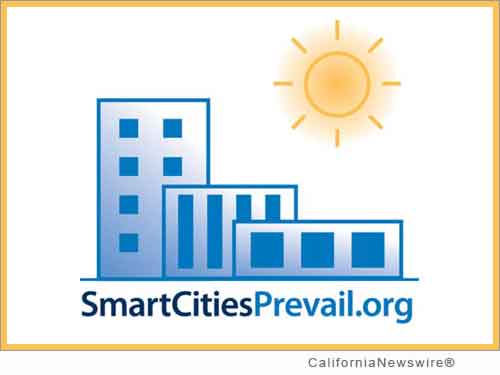 In addition to measuring the policies’ impact on job creation and overall economic output, the study also concludes that prevailing wage policies facilitate broad improvements to the construction industry as a whole–including substantial reductions in materials waste and dramatic increases in both local hiring and overall workforce productivity.

Dr. Duncan and Mr. Lantsberg will convene a conference call to review their findings for members of the media on Thursday, April 16 at 1 p.m. PDT. For conference call details, call Dale Howard at 916-402-3762.

“While past research has already concluded that prevailing wage promotes workforce development, safer job sites, less dependence on public assistance, and has only neglibile impacts on project cost, these new findings show the value of these standards both to the construction industry and our economy as a whole,” said Dr. Kevin Duncan. “From creating jobs to increasing efficiency, it is clear that prevailing wage policies provide taxpayers with a far better return on investment than the less beneficial alternative.”

While California has recently enacted new legislation (SB 7) to encourage more of its cities to enact prevailing wage standards, several other states – including Nevada, Wisconsin, Indiana, and Michigan – are either considering or have recently passed laws to weaken prevailing wage requirements on public works. “This study provides important context for the recent changes to California’s prevailing wage laws, but also for the debates that are happening in other states across the country,” Lantsberg said. “The data shows that the decision to weaken or eliminate prevailing wage is a choice that can increase poverty, export more tax dollars out of state, and eliminate thousands of jobs in the process.”

Lantsberg added, “It’s important to note that this study focuses on the benefits of the state prevailing wage policy, but does not analyze the additional positive benefits that come from federal and local policies. For example, the state and federally funded high speed rail project in California is estimated to create 20,000 prevailing wage construction jobs in the first five years of construction, and tens of thousands more in the years that follow.”

Kevin Duncan, Ph.D. is a nationally recognized economist specializing in labor and regional economics. Dr. Duncan currently works as a Professor of Economics in the Hasan School of Business at Colorado State University – Pueblo and Senior Economist at BCD Economics, LLC. He teaches regional economics where his students learn economic impact analysis.

Alex Lantsberg is a researcher with Smart Cities Prevail specializing in economics, land use, and urban planning. Mr. Lantsberg holds a Master’s Degree in City Planning from the University of California, Berkeley and an undergraduate degree in finance from Northern Illinois University.

Prevailing wage is the standard rate paid on publicly funded projects to a worker in a given trade, in a given region. Prevailing wage laws were first established federally and in some states in the 1930s – and supported by leaders from both political parties – in order to raise the quality of government-funded construction projects and encourage more local hiring.

Some other recent studies on prevailing wage policies, and their key findings, are listed below.