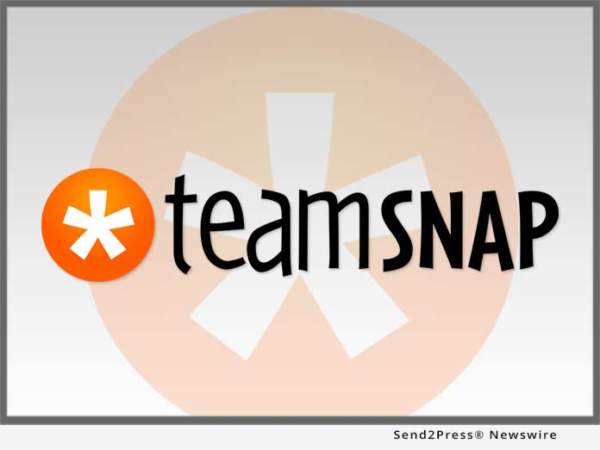 BOULDER, Colo., Jan. 16, 2018 (SEND2PRESS NEWSWIRE) — TeamSnap, the household name in integrated sports management, officially kicks off the 2018 registration season this month following a record year of overwhelming growth across all of its business units.

“After an exceptional 2017 for our team, we are thrilled that more sports clubs, leagues and teams are using TeamSnap than ever before,” said TeamSnap CEO Dave Dupont. “With registration for the spring sports season in North America traditionally opening this month, we are looking forward to another amazing year of making sports organization easier for athletes, coaches, administrators and parents.”

TeamSnap highlights from 2017 include:

Additional highlights for TeamSnap in 2017 include raising $25 million in financing led by the Foundry Group in January, the iOS TeamSnap app scoring its highest approval ranking on App Annie’s annual list, and the company once again being listed as one of Outside Magazine’s Top Places to work.

About TeamSnap:
Founded in 2009 and headquartered in Boulder, Colorado, TeamSnap has taken the organization of youth, recreational and competitive sports into the 21st century. Over 15 million coaches, administrators, players and parents use TeamSnap to sign up, schedule, communicate and coordinate everything for the team, the club and the season. TeamSnap makes organizing sports as simple as click, tap and go. For more information, visit: https://www.teamsnap.com/.

This press release was issued on behalf of the news source, who is solely responsible for its accuracy, by Send2Press Newswire. To view the original story, visit: https://www.send2press.com/wire/teamsnap-kicks-off-the-2018-registration-season-after-expansion-and-record-engagement-in-2017/