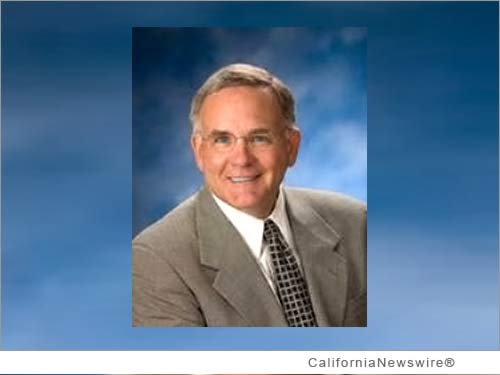 "The desert region presents a tremendous opportunity for us and given Mark's experience, we are extremely pleased he has joined our team," commented Nathan Rogge, CEO of Bank of Southern California.

Mr. Gustafson is active in several Coachella Valley organizations, and currently serves as Treasurer and Board Member of Palm Springs Women in Film & Television, and is also a Board Member of United Way of the Desert. He is a graduate of Iowa State University in Ames, Iowa, as well as the Graduate School of Banking at Boulder, Colorado.

"Our recent acquisition of the Palm Desert branch of AmericanWest Bank and our purchase of the building in La Quinta are illustrations of our long-term commitment to the Valley and our desire to more fully and permanently serve our clients in the Desert Cities area. The Valley has recently lost many of its long term community banks through mergers and acquisition, and Bank of Southern California fills that void," concluded Nathan Rogge.