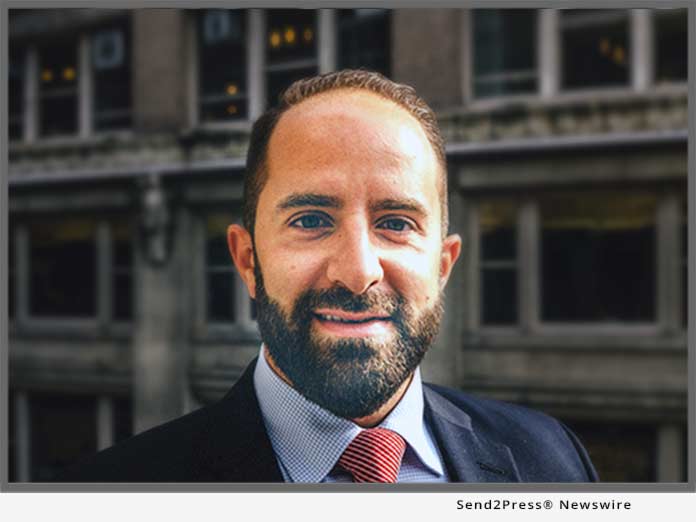 A once described “little-used law,” Real Property Actions and Proceedings Law 881 a/k/a RPAPL 881 is now increasingly being called upon to decide neighboring access disputes in New York City – and is considered required knowledge for landowners and developers in the Big Apple. The current economic and political climate of the City has dramatically increased the applicability of RPAPL 881 making each new court decision significant as it sets a new standard to expand this evolving legal area.

On January 18, 2019, Honorable Donald A. Miles of the Supreme Court, Bronx County, issued a Decision that granted the Developer the access being sought.

“With the building boom and evolving safety regulations there has been an increase in RPAPL 881 actions,” said Mr. Rukab. “This decision was a significant one that will play an integral role in the future of development and expansion of RPAPL 881. The judge came to the right and fair decision in recognizing that the adjacent property owner was attempting to seek a commercially unreasonable license fee.”

New decisions such as this one will continue to expand this legal area and certain requirements will be imposed on the New York City Department of Buildings, including providing written notification to adjoining property owners when an application for approval of construction is submitted to them. Developers and contractors seeking access are likely to face an adjacent property owner who is already informed about the Project that the Developer will need access for.

Founded in 2017, Rukab Brash PLLC is one of New York City’s premier real estate law firms offering a hands-on approach and practical, effective solutions to their expansive portfolio of clients. Rukab Brash provides full service representation and advice in every aspect of real estate, from negotiation and execution of the gamut of construction agreements, access agreements between adjacent property owners, real estate agreements for the sale and leasing of residential and commercial properties, as well as corporate compliance, entity formation and risk management.

Rukab Brash’s wealth of experience in New York real estate makes it the ideal firm for owners, developers, corporations, equity investors and lenders in both real estate transactions and in all court venues.

This press release was issued on behalf of the news source, who is solely responsible for its accuracy, by Send2Press Newswire. To view the original story, visit: https://www.send2press.com/wire/rukab-brash-law-firm-achieves-significant-decision-with-victory-in-recent-adjacent-property-access-dispute/