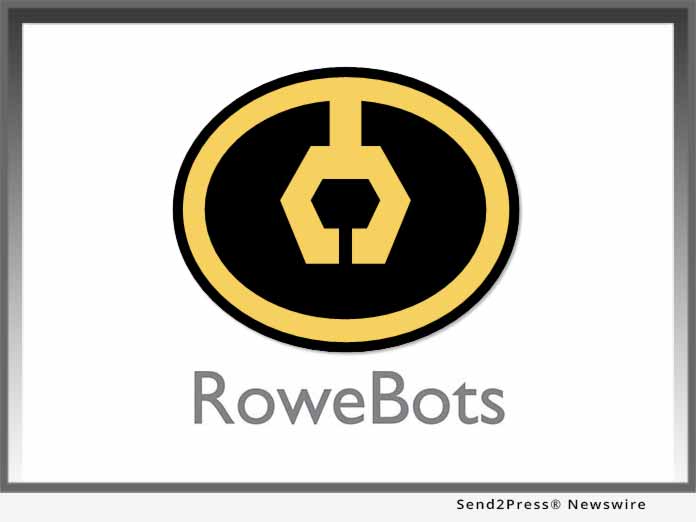 PSA from Arm provides significant software development cost reductions and enables security to be consistently designed-in for systems using Arm Cortex(R)-A and Cortex-M based-processors. By standardizing the methods and means to access cryptographic functions, extending the TrustZone partitioning model, standardizing APIs, and providing an open solution for any RTOS support including mechanisms to enable certifications, Arm has enabled the next level of security for microcontrollers.

UnisonOS, with its variants for Arm-based MCUs and MPUs, is ideally suited as a platform to deliver PSA from Arm to OEM developers utilizing a broad set of hardware. With complete security functionality, UnisonOS’s industry leading security features will be further enhanced with better security layering and isolation. Rowebots’ UnisonOS and all of its derivatives-Unison MedicalOS, Unison VehicleOS, Unison WearableOS and Unison ConsumerOS will support PSA.

“Connected devices are being deployed at a rapid pace and to truly realize the benefits of these technologies, which have potentially life-changing implications, security can no longer be optional,” said Paul Williamson, vice president and general manager, IoT Device IP, Arm. “This is a shared industry responsibility, which is why Arm is working with partners, including RoweBots, to shift the economics of security by providing a common framework for building more secure connected devices through PSA.”

The Unison RTOS utilizes the security features of the Armv8-M architecture and TrustZone as a primary security mechanism for IoT and embedded applications. TrustZone hardware is utilized by the security software elements in Rowebots’ UnisonOS and all of its derivatives depending on specific hardware implementations for medical, wearable, consumer, vehicle IoT, and general industrial markets. 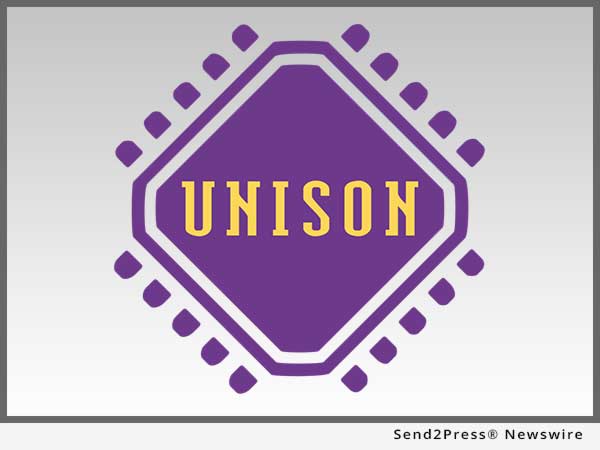 Rowebots’ CEO Kim Rowe noted, “PSA provides a common industry framework for building secure connected devices and combined with Unison RTOS, provide a secured POSIX RTOS for Cortex-A and Cortex-M MCUs. Devices that are designed with the secure foundation mapped out by PSA can dramatically improve security across connected devices with compounded benefits into the future.”

About RoweBots:
RoweBots has delivered excellence in embedded systems products for over 30 years. The company’s products are optimized specifically for those developing extremely small devices that require a broad set of embedded applications. Specifically, RoweBots’ flagship products can assist with developing medical, wearable and IoT-enabled devices, drastically cutting down time to market and, in turn, costs associated with development.

Trademarks: Unison(R) is a registered trademark of RoweBots Research Inc. All other product and company names are the trademarks of their respective owners.