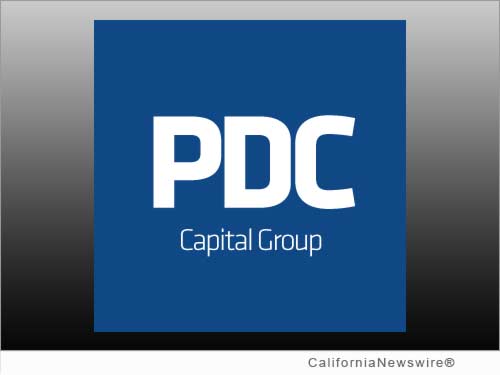 "We wanted to do something to show our appreciation to veterans for their sacrifices for this country," said Emilio Francisco, Chief Executive Officer of PDC Capital Group. "We are grateful for their service, and we pledge to give priority hiring consideration to all veterans who apply for positions at PDC Capital companies."