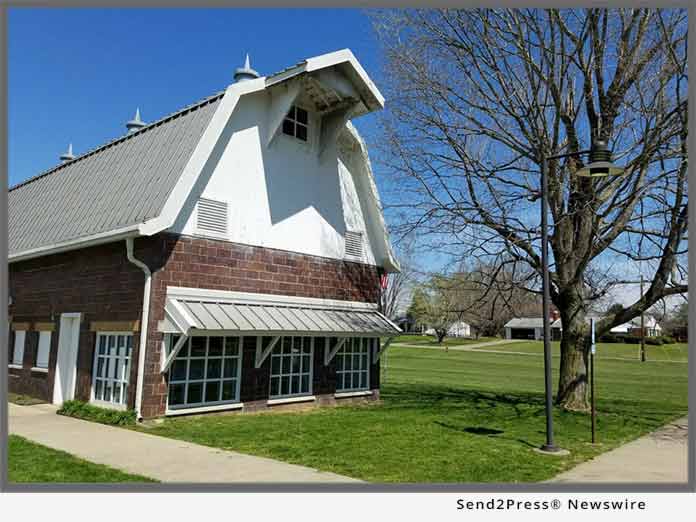 All exterior and interior lighting for three of the system’s libraries – Middleport, Pomeroy and Racine public libraries – will make the switch to LEDs. In addition to delivering an immediate payback, the work is expected to qualify the library system for a nearly $2,000 rebate from AEP Ohio. The anticipated return on investment is 14 percent.

“We are making much-needed capital improvements to our libraries that will deliver a noticeable benefit to our users while saving a significant amount of taxpayer dollars,” said Kristi Eblin, Meigs County District Public Library director. “I am confident our users and staff will be pleased with the enhanced lighting, and we will free up funds that can be used for technology and programs to serve our communities.”

LED lighting uses an average of 60 percent less energy than the replaced systems. With a lifetime rating of 50,000 – 100,000 hours, LED lights last 3 to 5 times longer than less efficient bulbs, which will reduce the library’s operations and maintenance costs. And because LED lighting puts out less heat, the library can expect to lower its cooling bills in the summer months.

LED lighting is also easier on the eyes, which is of considerable benefit to library patrons.

“By making a relatively simple and cost-effective change in lighting, the Meigs County District Public Library is making a tremendous improvement in how it operates,” said Greg Smith, Energy Optimizers, USA, president. “The system will conserve both financial and natural resources and enhance its reader-friendly spaces, all while demonstrating accountability to its stakeholders.”

This press release was issued on behalf of the news source, who is solely responsible for its accuracy, by Send2Press Newswire. To view the original story, visit: https://www.send2press.com/wire/meigs-county-public-library-upgrades-to-led-lighting-through-a-partnership-with-energy-optimizers-usa/