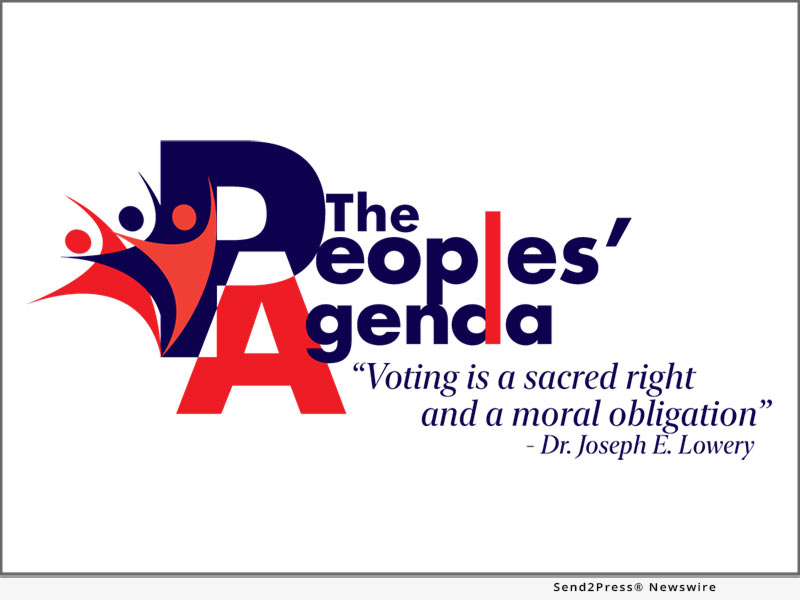 LINCOLNTON, Ga., Mar 10, 2022 (SEND2PRESS NEWSWIRE) — After several attempts by the Lincoln County Board of Elections to reduce the number of polling places in Lincoln County Georgia, the Georgia Coalition for the People’s Agenda and other voting rights groups were elated that the voice of the voters was heard and their efforts to stop the board from closing seven locations to create one was successful.

Rev. Denise Freeman, a local civil and human rights activist who led the efforts to collect signatures from voters on two separate petitions said, “Ï would love to be able to celebrate the hard work of Lincoln County voters to stop the board from consolidating seven polling locations into one but I can’t. There’s still work to do to make sure that every eligible voter in Lincoln County is able to cast a ballot that counts in the upcoming Midterm Elections.”

The Lincoln County Board of Elections voted 3-0 against closing polling places on Wednesday.

Helen Butler, executive director of the Georgia Coalition for the People’s Agenda said, “The voters made sure their voices were heard. They knocked on doors and collected the required signatures for the petition to stop the plan to reduce the polling places to one. Needless to say, the board pivoted and announced an alternative plan to reduce the locations to three, nullifying the petition.”

Talking to a group of about 300 women attending the Black Women’s Roundtable National Summit in Washington, DC Butler continues, “They were playing games with the peoples’ right to vote. But, in less than a week we were able to assist the Lincoln County voters in collecting signatures to stop the second plan, and we were ready to go a third time but the board decided to keep seven polling locations. This is indicative of power voters have by being engaged in the process. The people spoke and elected officials had to listen.”

ABOUT THE PEOPLE’S AGENDA

Georgia Coalition for the People’s Agenda is a nonprofit, nonpartisan organization performing year-round voter registration, education and mobilization in Black communities throughout Georgia. Led by board chair, Rev. J. A. Milner, and Butler, the organization has headquarters in Atlanta and offices in Athens, Albany, Macon, Augusta, LaGrange and Savannah.

For more information visit http://thepeoplesagenda.org, email coalition@bellsouth.net or call the People’s Agenda at (404) 653-1199.

This press release was issued on behalf of the news source, who is solely responsible for its accuracy, by Send2Press Newswire. To view the original story, visit: https://www.send2press.com/wire/lincoln-county-voters-triumph-as-board-of-elections-scraps-plans-to-close-7-polling-locations/