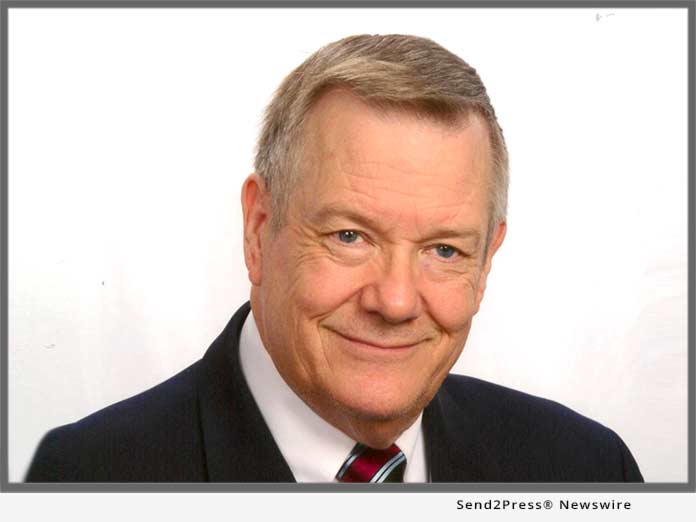 The Aitkin County Attorney had charged Graff with driving a pickup truck from his home near McGregor, Minnesota, across state forest land to the shore of Bass Lake. The criminal complaint asserted that vehicle traffic was illegal at that place in the forest.

The crime alleged carried possible jail up to 90 days, a fine of up to $1,000 and three times the value of damages to the land payable to DNR.

The evidence submitted against Graff was a photograph taken by a mechanical trail camera posted by a DNR conservation officer. The officer testified at trial that she could identify Mr. Graff on the trail camera photo to be the person behind the wheel of the pickup truck.

Graff was represented by Bloomington attorney Bill Peterson who argued that the game warden did not take the picture so her testimony was merely her interpretation of the photograph which the jury could determine for itself.

“Trail cameras often snap random pictures that are blurred, as here, so positive identification claimed by DNR is not possible,” said Peterson. The jury agreed and acquitted Graff who did not need to testify.

“We are gratified that the jury concluded that the trail camera photograph did not prove what DNR alleged and that it exonerated Judge Graff,” said Peterson.

The jury verdict ends the prosecution and the state is barred from appealing the jury’s decision.

Bill Peterson who handled the defense for Peterson Law Office is an attorney who has practiced law for 50 years including nine years with the Minnesota Attorney General’s office where he represented the Minnesota Department of Natural Resources. He has represented over a hundred sportsmen including three contested cases in Aitkin County involving DNR, in all of which his clients were successful. The firm website is https://www.petersonlawoffice.com/

This press release was issued on behalf of the news source, who is solely responsible for its accuracy, by Send2Press Newswire. To view the original story, visit: https://www.send2press.com/wire/jury-acquits-ex-judge-in-dnr-trespass-case/