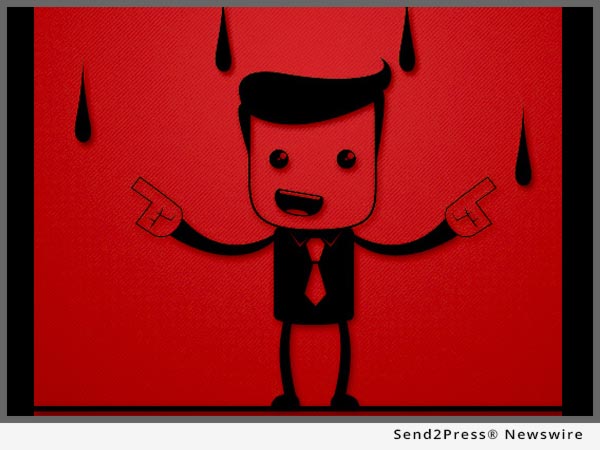 LOS ANGELES, Calif. /California Newswire/ — It is rare when something unique appears on the music scene but SAG7 may be truly one-of-a-kind by being a self-help movement and a musical group. Their first single, “Forget You,” which features live musicians and vocalists with a virtual lead singer called Sagittarius A * and the participation of best-selling author Natascha Kampusch, is part of an ongoing movement to raise human potentiality.

The music of the band was produced by “LordsOfTheSounds” (Markus Weiss and Bern Wagner) in Austria and co-produced by 5-time Grammy nominee Peter Roberts here in the U.S. The single, first released in the EU and now available on iTunes and Amazon, is part of a concept album entitled “Sagittarius A * -- Genius Failure,” which is scheduled to be released in the EU later this year with U.S. distribution following immediately.

It is all part of the group’s effort to combine music with a dedicated human awareness organization. “SAG7 and our virtual frontman Sagittarius A * want to raise global awareness of the potential for increased human sensitivity as a genetic heredity,” states SAG7 leader Chris Novi, a multi-media artist based in Austria.

Is Novi actually the group’s front person? “Who knows,” Novi says with a smile, pointing out that Sagittarius A * “can only be truly represented as an animated image.”

About SAG7:
In addition to being a band, SAG7 is a global community sharing their self-help experience, strength and hope. They stand for the conscious awareness of sensitivity as a basic human disposition, with special emphasis on highly sensitive persons (HSP) who can work together to increase sensitivity as a basic human predisposition. SAG7 is not allied with any sect, denomination, political organization, or institution.

“SAG7 is open to people of all ages and of every nationality regardless of background,” Novi states. “SAG7 members come from diverse social, economic and cultural conditions.” There is a 12-step process that, as their website states, “provides sensitive people a mental self-discovery program in a protected, anonymous atmosphere.” SAG7 seeks to spread their message via every possible avenue of communication.

About Co-Producer Peter Roberts:
Peter Roberts is a multiple award winning songwriter and producer who has received Grammy nominations for “Song of the Year,” “Album Of The Year,” “Record Of The Year,” “Best Song written for a Motion Picture Soundtrack,” and “Best Female Pop Vocal Performance.”

For More Information:
Learn more about the SAG7 experience online at http://www.sag7.com/ where you’ll find a free self-help test. Note: the page loads in German but users can switch to English by clicking the British flag icon in the upper right corner.

*Photo Caption: The lead singer of SAG7 is a virtual entity that can only be represented via icon.