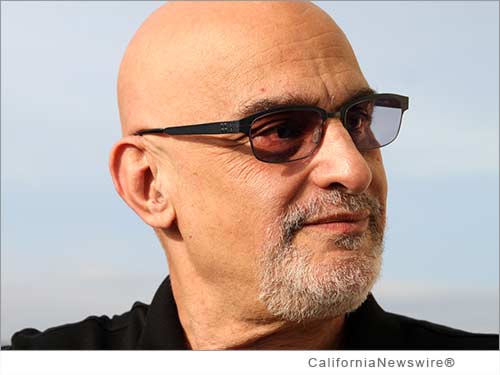 LOS ANGELES, Calif. /California Newswire/ — "Tattoo Nation" began as a simple series of portrait photography sessions and grew to become an 86-minute exploration of the art of ink-on-flesh by director Eric Schwartz. Now available for streaming or purchase on DVD, "Tattoo Nation" is emerging as the definitive look at how tattoos went from underground and illegal to mass acceptance and the status of art. "Tattoo Nation" has been screening at festivals and conventions around the world, gaining fans and admirers with every showing.

"People come up to me after a screening and thank me for having made this film," notes director Eric Schwartz. "Sometimes they're into tattoos and are excited to have learned about some of the history behind the phenomenon. Other times they're parents who now say they 'get' what's happening with their own children. And other times they just enjoyed seeing some of the most amazing 'living art' in the world."

Schwartz added, "The subject was fascinating to me right from the beginning, not only for the pure beauty of these works, but also because this is a uniquely American art form. It seemed important to me to create a historical record of how some of this extraordinary art came from a marginalized segment of this country's population, the Chicanos, and just grew and grew. The people were so genuine in telling their story and this was an opportunity that I couldn't pass up."

It has been estimated that 45 million Americans now have tattoos and that number is growing every day. The work of leading tattoo artists is recognized with photographic exhibitions, books, television programs, and now: "Tattoo Nation." This is the film the Village Voice called "Beautiful and often majestic" while the Hollywood Reporter raved about the "Mind-blowingly intricate body art" on display throughout the film.

The film contains exclusive interviews and artwork from some of the most famous tattoo artists of all time, including Charlie Cartwright, Jack Rudy, Ed Hardy, Freddy Negrete, as well as many of today's new artists. The star of "Machete," Danny Trejo, is prominently featured.

The film's soundtrack is available on iTunes. DVD extras include 20 minutes of additional footage, director's commentary track, and behind-the-scenes slideshow.