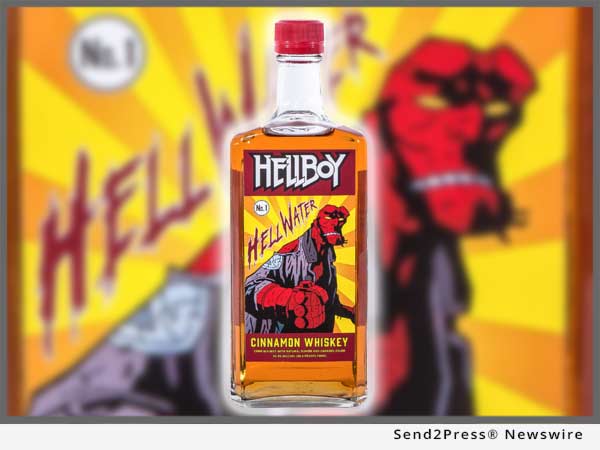 On shelves now at Binny’s Mariano’s and Treasure Island

Since Mike Mignola’s “Hellboy” first hit the stands in 1994, it has become a cultural sensation, racking up a dozen Eisner Awards and inspiring numerous spinoffs, from a novel line, to video games, to animated films and live action feature films.

This press release was issued on behalf of the news source, who is solely responsible for its accuracy, by Send2Press Newswire. To view the original story, visit: https://www.send2press.com/wire/hellboy-hell-water-cinnamon-whiskey-now-on-sale-at-binnys-marianos-and-treasure-island/