SACRAMENTO, Calif. /California Newswire/ — Today, former California state Assemblyman Mike Gatto (D – Los Angeles) submitted to the Attorney General for title and summary a ballot initiative that radically changes the state’s approach to homelessness. The initiative would treat certain existing crimes (“Intervention Predicates,”) as cries for help –- opportunities to both engage the homeless and return respect for the law on our streets. 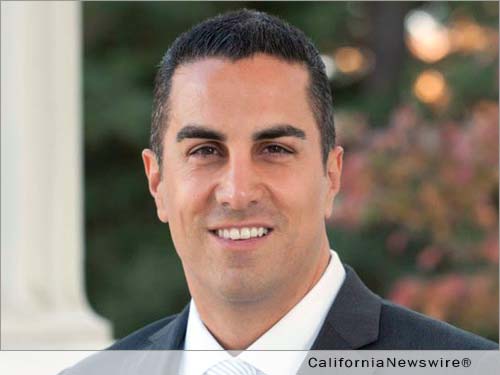 Under the system, certain crimes, like defecating on public transportation or using heroin or meth in public, would be strictly enforced. However, a special court would be created in major counties to determine whether a person committed those crimes due to economic need, a drug dependency, or mental-health issues. The court would then “sentence” the defendant to an appropriate treatment plan: connecting the defendant to existing shelters and safety-net programs like general welfare, or requiring that the defendant participate in drug rehabilitation and treatment, or placing the defendant in an appropriate mental-health hospital with access to free prescription drugs. Once a defendant has completed this “sentence” (e.g., completed court-mandated rehab), the “conviction” would be automatically expunged, so there is no harm to that person’s record.

Unlike other approaches, which have sought to criminalize homelessness itself (too harsh) or have focused purely on the economic aspects of homelessness at the expense of ignoring crimes (too lenient), this initiative seeks a balanced approach. It recognizes that many homeless people need help, but that some aspect of encouraging people to get help starts with forcing the issue. It also seeks to return respect for law and order, since many people feel there is currently a double standard for certain crimes, like indecent exposure.

“It is not humane to leave people who need help on the streets,” said Gatto. “This initiative would use the existing system and laws already on the books to get people the help they need. We the people must go to the ballot box on this issue, because governments everywhere have let us down, and have let down the people on the streets.”

A thorough recent study conducted by the Los Angeles Times concluded that the large majority of people living on the streets needed assistance beyond the paradigmatic economic options, and were too hamstrung by mental illness or addiction to access the help available.

The full initiative text was submitted today, and by law there are 35 days to make revisions while the Attorney General works on title and summary. After the AG provides title and summary, signature gathering can begin. For the full text of the initiative or to donate or get involved, visit https://www.InterventionCA.org.