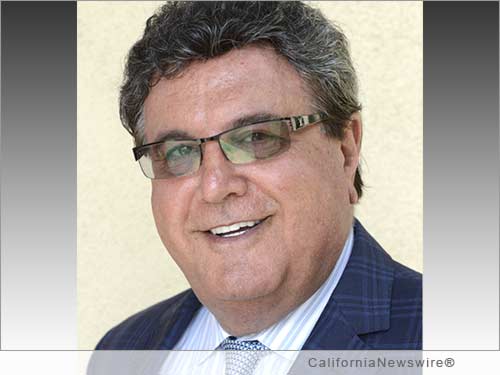 PDC Capital Group is a private equity firm with 25 assisted living and memory care residences currently in development in California, Florida, Arizona and other states. PDC is the parent company of SummerPlace Development.

Pat Brown comes to SummerPlace Development with 30 years of experience in the healthcare industry and management of senior living communities.

In his 32-year career with Pacific Retirement Services, Mr. Brown oversaw and managed over $1 billion of expansion, renovations, and ground-up development for projects including, all of which were delivered on time and on budget.

"We are thrilled to welcome Pat Brown to the team," said Emilio N. Francisco, Chairman and CEO of PDC Capital Group, the parent company of SummerPlace Development. "At a time of tremendous growth for our company, we are very pleased to have a project manager with Pat's level of experience and expertise in the senior housing industry."