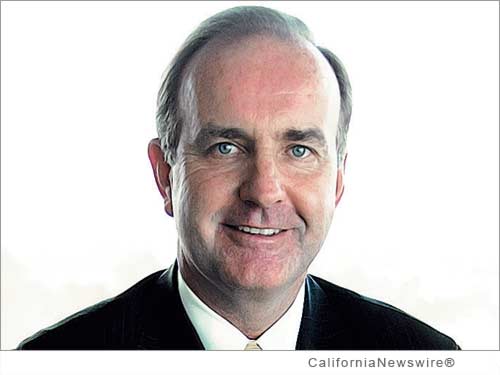 In a message shared with his EPIC colleagues Francis said, "Over the last seven years, it has been my privilege and honor to work with the most committed group of people I have had the pleasure of knowing over my 38 year career. As I reflect upon the time we spent together, I am most proud of the teamwork that each and every one of you has exhibited. Team work and our commitment to each other is truly EPIC's 'secret sauce' and key to our continued success."

"In leaving EPIC, I've decided to begin a new journey outside of insurance that will afford me the opportunity to further 'give back' and focus on some personal interests/worthy causes that have meant a lot to me over the years."

"Thanks to each and every one of you for enriching my life. It is an experience that I will cherish forever. The best is yet to come!"

Under Francis' leadership as CEO and Executive Chairman, EPIC has grown from 63 employees in two California offices to more than 620 team members in 18 locations across the country. From the company's founding in July 2007 EPIC has grown dramatically via both organic growth and strategic acquisitions to become one of the 20 largest U.S. retail brokers.

"I want to thank Dan for being my partner and friend in building a company that most people could only dream of," said EPIC Co-founder and CEO John Hahn. "We started this journey over 7 years ago and for the most part, did what we set out to do – build a world class brokerage with a 'people first' culture with committed colleagues and partners who care about 'we' versus 'I.' As I look back over these 7 years and think about what we've accomplished together, I am filled with a mixture of emotions. Dan is a man of extraordinary character who brought heart, soul, generosity, and a positive spirit of optimism that touched everyone. He embodies all that is EPIC and will be missed."

Since its founding in 2007 EPIC has driven revenue from $5 million to $150 million through both organic growth and strategic acquisitions, and remains a fixture on the insurance industry's "Best Places to Work" lists. Its strategic partners include private equity firms The Carlyle Group and Stone Point Capital. Learn more: http://www.epicbrokers.com/ .