LOS ANGELES, Calif. /California Newswire/ — A Los Angeles Superior Court Judge has cleared the way for the L.A. County Sheriff to evict 88-year old Dorothy Green from her own Brentwood Home of 13 years as soon as Monday morning (February 3). Dorothy’s doctor says the eviction is likely to cause serious and potentially fatal harm to Dorothy’s health. And her attorney, Larry J. Caldwell, contends the eviction is illegal. 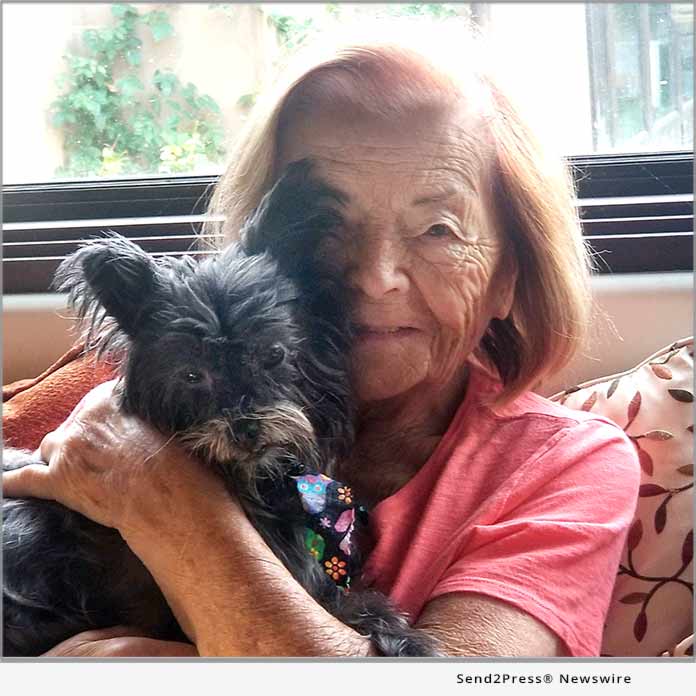 Earlier this week, Dorothy, who is disabled, had filed a request for reasonable accommodation under the Americans with Disabilities Act, asking the L.A. Superior Court for a temporary stay of execution of the eviction.

Dorothy’s primary doctor, Alex Gold, M.D., had recommended a 90-day delay of the eviction. “[P]utting Dorothy through the trauma of being evicted from her home now, or in the foreseeable future, will place Dorothy at probable risk of serious harm to her mental and physical health – that could possibly be fatal,” in a Declaration filed in court in support of Dorothy’s ADA Request.

“The eviction is also illegal because Dorothy was denied her constitutionally guaranteed due process rights, including her right to jury trial,” said Caldwell.

But according to Los Angeles County Supervisor Sheila Kuehl’s office, the Sheriff’s Department plans to evict Dorothy anyway, unless a court orders them not to.

L.A. celebrity Peggy McIntaggert Seagren, a Green Family friend, said, “I am truly shocked that the Court and Sheriff would risk killing Dorothy Green while our community is still mourning the victims of the tragic helicopter crash.”

“We’re all painfully mindful of the priceless value of every human life –and how suddenly a beautiful life can be taken,” said Seagren.

Caldwell added, “it will be barbaric if the Sheriff illegally kicks a disabled octogenarian widow out of her own home, putting her life in serious danger.”

Dorothy’s only income is her monthly social security check. She cannot afford to get another home, or to pay for the cost of moving a lifetime of cherished possessions –mementos of the 60 wonderful years she and her late husband Lloyd shared — in the dream home they built together.

“Even if Dorothy survives the eviction, why add one more homeless person to L.A.’s already overwhelming homeless crisis?” asked Caldwell.

Dorothy Green plans to file an application for an emergency stay in the Second District Court of Appeal later today.