BERKELEY, Calif. /California Newswire/ — Last night, the City of Berkeley approved a first-of-its-kind local ordinance aimed at preventing wage theft on local construction projects, Smart Cities Prevail announced. Authored by Councilmember Laurie Capitelli, co-sponsored by a majority of the Council and supported by construction industry trade associations and workers’ rights groups, the measure requires that developers and builders certify that all contractors performing work on large projects have complied with state wage and hour laws as a condition of winning a certificate of occupancy from the city. 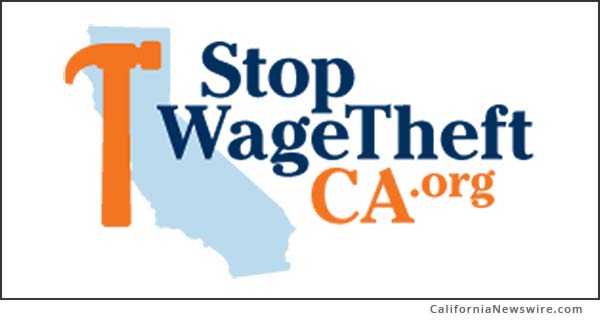 “Enforcing wage laws is especially difficult in the construction industry, because unscrupulous contractors who cheat workers in order to win bids on large projects find ways of disappearing after the work is done,” said Smart Cities Prevail Policy Director Scott Littlehale. “By expanding transparency and accountability BEFORE a project is complete, Berkeley has taken an important step towards preventing wage theft and leveling the playing field for honest construction businesses competing for this work.”

“This measure links our city’s responsibility for determining whether a construction project is completed with the principle of ensuring those who did the work are paid the wages they earned,” added Berkeley City Council Member Laurie Capitelli. “Whether as workers, businesses or taxpayers, we are all impacted by wage theft in some way. But we are not powerless to stop it, and that’s why I hope that other communities will soon join Berkeley in taking action.”

Research shows that wage theft annually costs California taxpayers at least $8.5 billion in tax revenue, and costs workers billions more in lost income. Because state enforcement resources are limited, workers only file claims in a fraction of cases and less than 20 percent of adjudicated claims are ever paid. The problem is especially pervasive in lower wage occupations, including California’s construction industry.

*Editorial Note: above text based on press release, as provided by the news source: Smart Cities Prevail.