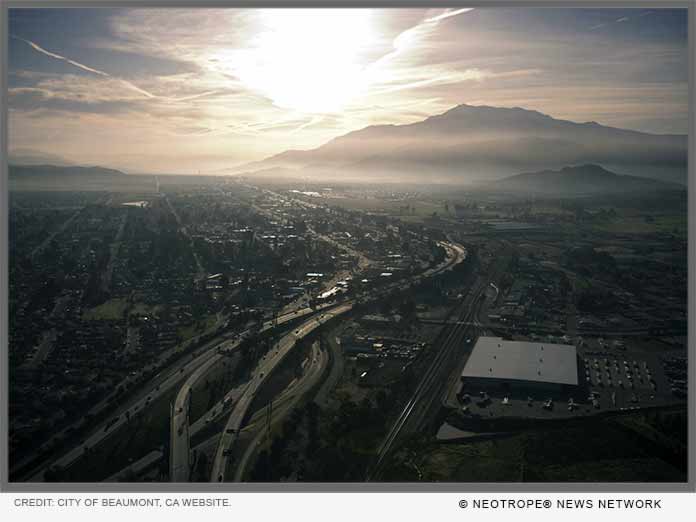 Located in Riverside County, the City of Beaumont has served as an attractive location for residents from Los Angeles and neighboring counties. The population has grown more than twenty percent since 2000, requiring a significant investment from the City into its infrastructure. The move to offer potential small cell sites on city assets is a part of its efforts to update its infrastructure and connectivity, as well as raising new revenue for the city.

The City of Beaumont signed an exclusive agreement with XG Communities in October 2017 to help the city organize and market the siting rights on city assets. Over the past 3 months, XG Communities has been developing a master plan and preparing the City’s inventory of assets on the Site Selex platform for marketing to wireless providers.

Monnie McGaffigan, President of XG Communities, said “It’s exciting to see the leadership that our cities are providing nationally in getting us ready for 5G. Beaumont, in particular, has been a true partner in finding creative solutions to offer locations on its assets while still meeting city priorities.”

She added that they would be launching neighboring cities, including San Bernardino, in the coming month.

About The City of Beaumont:

Founded at the turn of the 20th century, the Beaumont boosts a rich history and charm for its residents and the many travelers on their way to the Mohave Desert and nearby moutains. The City of Beaumont has focused on developed a number of master planned communities and has ramped up its commitment to attracting investment to the region over the past two decades.