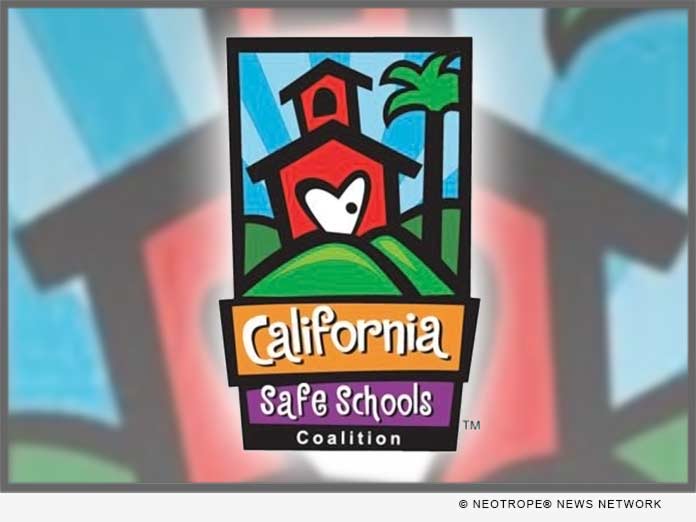 California Safe Schools is most well known for partnering in 1998 with the Los Angeles Unified School District (LAUSD), the 2nd largest school district in the nation which spans 28 cities, 710 miles and more than 1000 sites, to create the most stringent pest management policy in the nation for schools. The policy embraces the Precautionary Principle and Right to Know, and has banned Round up for more than 20 years. The success of the policy led to the California’s Healthy Schools Act and AB405 (Montanez) sponsored by California Safe Schools, signed by Governor Schwarzenegger which prohibits experimental pesticides whose health effects are unknown in California schools.

Every year, “Your Life is Now” honors community leaders that have made the world a safer place for us all. This year four exceptional individuals were honored.

“Your Life is Now” distinguished speakers who shared their expertise included:

“Students had the opportunity to hear about the work being done to keep their schools safe, and environmental justice advocates got to meet with the future leaders of the movement,” said Caroline Orija, Environmental Justice Advocate.

“The event was amazing! It was great to see all the kids participate in the discussions and ask important questions about our environment and how they can help. Every speaker has done so much to help our planet, and I know this inspired me to do all I can and I think it inspired all the other kids too.” said 13 year old Daniel Randall.

In closing remarks, Robina Suwol, CSS Executive Director and Founder, added, “The solution to the environmental challenges facing us can only be found if we actively work collaboratively with diverse partners. We have come a long way in the past 20 years, but our work is just beginning.”