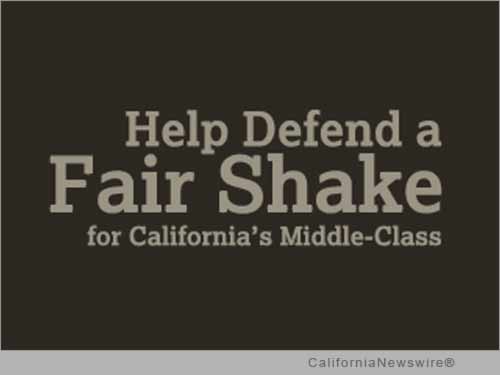 “This new effort is likely to eliminate retirement security for millions of more Californians, worsen economic inequality in our state, and undermine the ability to attract and retain quality firefighters, teachers, police and other public servants,” said Dave Low, Chairman of Californians for Retirement Security (www.LetsTalkPensions.com). “We are confident we can defeat it.”

Reed and DeMaio announced plans for a new ballot measure in mid-March but have not released details. In 2014, Reed failed to put a measure on the statewide ballot; DeMaio, backed by the Tea Party, lost a hotly-contested Congressional race in San Diego last year.

Their new effort is expected to be financed by Texas billionaire John Arnold, a former Enron executive who has bankrolled previous efforts in California to slash promised retirement benefits to California public employees, including more than $200,000 in 2014. An Arnold-funded measure to undermine retirement security was thrown off the ballot last year in Ventura County by a judge, who ruled it was illegal.

The Reason Foundation, a libertarian “think-tank” funded by a foundation headed by conservative billionaire brothers of the oil company Koch Industries, coordinated the meeting The group is known for its anti-government perspectives and its support of the tobacco industry, according to the Center for Media and Democracy.