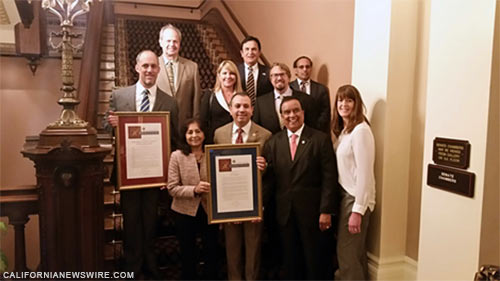 Each year, 1.7 million Americans, including 250,000 in California, sustain a TBI, also known as a head injury or acquired brain injury. Traumatic Brain Injuries occur when there is sudden trauma to the brain caused by a violent blow to the head or when an object pierces the skull and enters brain tissue. Symptoms of a TBI can be mild, moderate, or severe, depending on the extent of the damage to the brain.

According to the Centers for Disease Control (CDC) TBI is a contributing factor in roughly one-third of all injury-related deaths in the United States. The leading causes are falls, motor vehicle accidents, assaults, sporting-related injuries, and occupational injuries. Males are 1.5 times more likely than females to sustain a TBI and those between the ages of 0 to 4 and 15 to 19 are more likely as well. The annual direct and indirect medical costs of TBI in the United States are an estimated $60 billion.

It has been the signature injury of the wars in Iraq and Afghanistan, and presented new challenges for members of the military and their families.

“Raising awareness about this issue will hopefully spur more research into treatment and bring more support for those individuals and the families who have a loved one suffering from traumatic brain injury,” said Senator Mendoza.

The Federal Traumatic Brain Injury Reauthorization Act of 2014 provided new authority for the CDC to review brain injury management in children, and to identify ongoing and potential opportunities for research.

For more information on TBIs in California, please visit: http://biacal.org/