SACRAMENTO, Calif. /California Newswire/ — California’s 2019 Lieutenant Governor-elect Ambassador Eleni Kounalakis today named Panorea Avdis as her Chief of Staff. Avdis is the Director of the Governor’s Office of Business and Economic Development (GO-Biz), the state’s leading agency for economic development and job creation programs. She was appointed to GO-Biz in 2012 by Governor Brown. 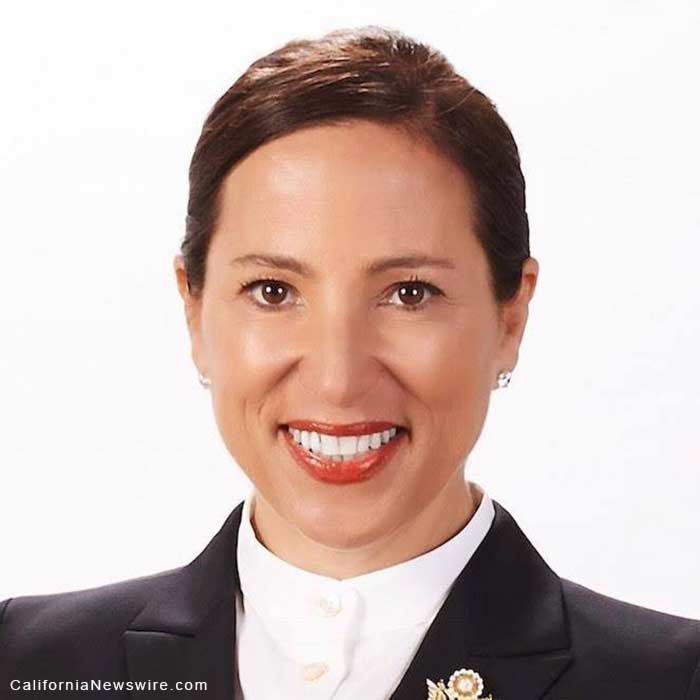 Previously, Avdis was Chief of Staff to Sacramento County Supervisor Phil Serna, Director of External Affairs at the California Department of Housing and Community Development under Gov. Schwarzenegger, and held several positions in the administration of Gov. Gray Davis.

“Panorea has a broad array of expertise in key policy areas that will be the focus of my efforts as Lt. Governor,” said Kounalakis. “I am pleased to have her lead my team as we work with Governor Newsom in tackling the challenges facing our state.”

In her role at GO-Biz, Avdis serves on many boards and commissions. She has chaired the I-Bank Board and CA Competes Tax Credit Committee, and serves on the California Employment Training Panel, Green Collar Jobs Council, California Industrial Development Financing Advisory Commission, Economic Recover Financing Committee, and the CAlED Advisory Committee. She also serves on the California State University Hellenic Outreach Program’s Board of Directors, Sacramento Music on a Mission, Angelic LLC board of directors, and serves as the custodian of archives for Gov. Gray Davis.

Avdis is a native of Sacramento, daughter of Greek immigrants and a graduate of UC Davis.